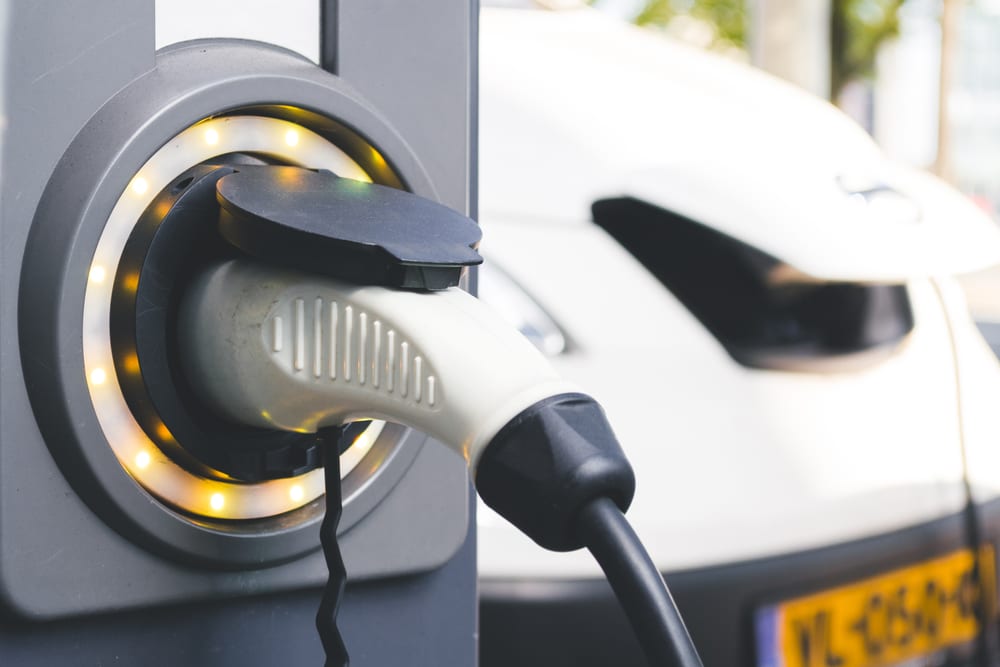 Arrival, a UK-based electric van and bus start-up yet to actually commercially produce a single vehicle, has secured a new record valuation for a British company making its stock market debut. Unfortunately, that debut was on the Nasdaq exchange on Wall Street, rather than the London Stock Exchange.

Arrival’s shares began trading yesterday at a level that valued the company at $13.6 billion, or a little under £10 billion. The company was founded in 2015 by Denis Sverdlov, a 42-year-old whose CV includes the role of Russia’s deputy telecoms minister. With his holding company Kinetik still holding a 76.4% stake in Arrival, he’s now also a multi-billionaire.

Sverdlov, perhaps wisely based on yesterday’s valuation of a loss-making company yet to produce or sell a vehicle, opted for a Wall Street listing because of the current appetite for technology stocks. Electric vehicles companies are especially popular, as evidenced by the fact Tesla is by far the most valuable automaker in the world now despite much lower revenues and profits than traditional rivals.

Wall Street has also proven an hospitable host to small, untested electric vehicle companies like Arrival. Peers like Nikola and Fisker haver seen their valuations rise significantly over the past year.

Like many of the recent tech flotations, Arrival listed via a ‘Spac IPO’. Spacs are “blank-cheque” funds which list their shares on a stock exchange and then agree terms with a company that wished to float. The Spac then acquires the listing company under the terms agreed, which usually involves the shell company’s investors selling their shares to the company or exchanging them for company shares. And the company quickly and relatively easily goes public.

Spacs have become an increasingly popular alternative to traditional IPOs as they involve less expense and the need to run a roadshow to convince multiple investors. Only the Spac to be reversed into, or several competing for the company, need to be negotiated with.

Despite its vehicles not yet being in full production, Arrival already employs 1800 staff internationally and counts South Korean auto-giants Kia and Hyundai among its investors, as well as giant U.S. asset manager BlackRock. It has a factory in Bicester, Oxfordshire, and research and development facilities in Reading and Banbury.

The company’s electric vans are scheduled for road testing this summer and its buses in the autumn. Production lines building buses are expected to be operational by the end of this year and those for vans by the third quarter of next. Arrival is targeting profitability by 2023 and says it has a deal in place to supply the courier company UPS with up to 20,000 vans.

As recently as November Arrival was valued at $5.4 billion, which it more than doubled yesterday. Avinash Rugoobur, the start-up’s president, believes the multiplication of its valuation in such a short space of time is because the automotive market “has to go electric. The public is demanding that we do something. The private segment is also looking to move to electric. There’s a huge market opportunity.”

The Spac deal by which Arrival has listed on the Nasdaq exchange provided Arrival with $660 million in fresh funds. Those will be used to further develop its network of “microfactories”, which it sees as key to meeting its target of efficiently manufacturing up to 10,000 vans a year.