UK, European markets in the red over Brexit uncertainty 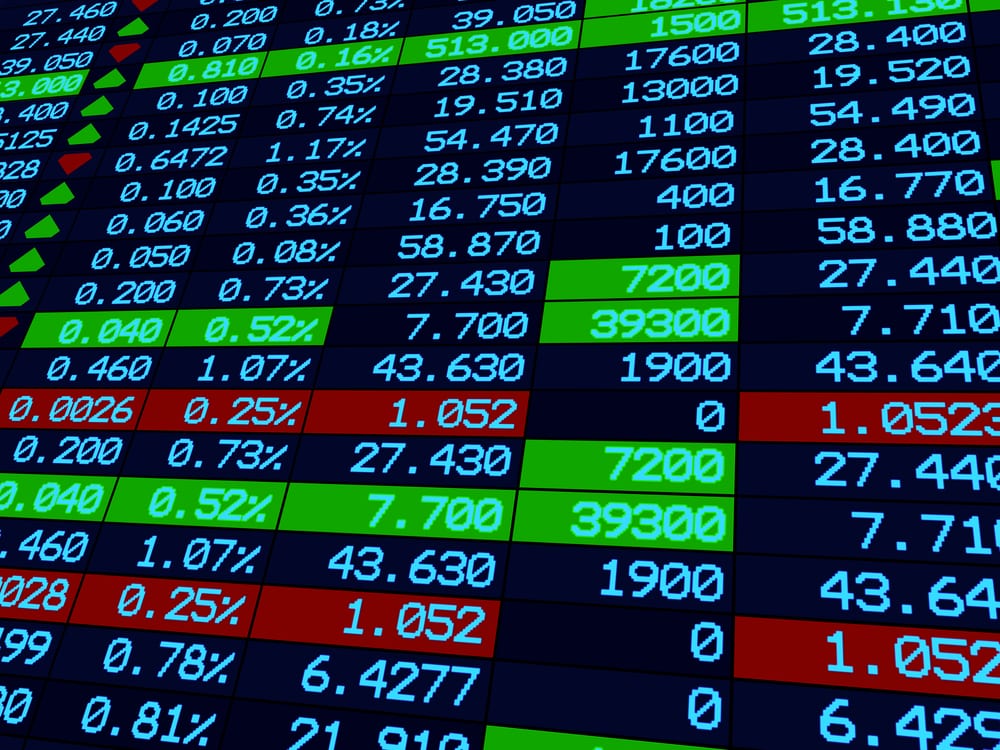 The US market opened in the red as the technology stocks trended downward.

A Senate Republican would put a floor vote for the corona virus related stimulus package for the US economy.

The UK and European markets traded in the red amid the missing clarity over Brexit deal.

Europe stocks drop ahead of trading on Wall Street