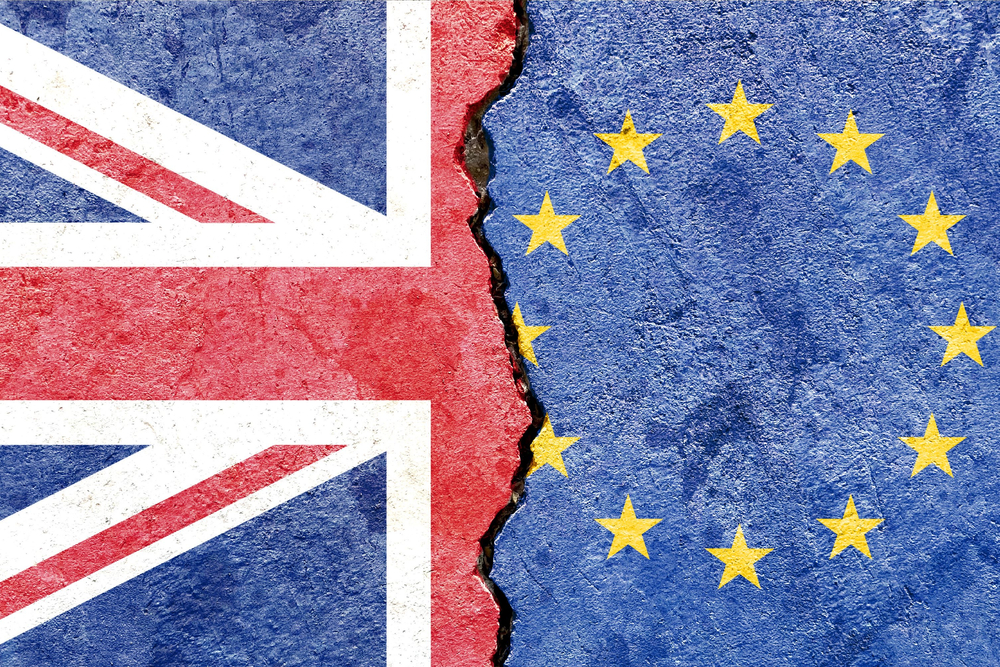 UK firms are bracing for a huge wave of investment this year after Brexit Britain’s victory.

Brexit Britain has scored a major victory after a new study revealed that UK businesses are planning to unleash a wave of investment in the coming year.

According to research conducted by consulting firm Deloitte, a record number of finance executives at the country’s largest companies intend to increase capital spending in the coming year.

As part of the report, 85 finance chiefs from companies with a combined market value of nearly £500 billion were polled, representing 19% of the entire UK stock market.

Over nine out of ten CFOs plan to increase their technological capabilities.

According to UNESCO figures, Britain spends $43 billion (£31.6 billion) on research and development, accounting for 1.6 percent of the country’s GDP.

Businesses in the United Kingdom are becoming more confident in their operational capabilities as a result of Brexit.

Like equity markets, which rallied into the new year, CFOs appear to be looking beyond Omicron and plan to focus their businesses on growth in 2022, Ian Stewart, chief economist at Deloitte, said.

The fact that CFOs rank labour shortages as the greatest risk to business reflects both the remarkable rebound in activity since the pandemic and the magnitude of the challenge today.

It’s worth noting that the concerns that dominated the risk list in recent years – most notably Brexit and weak global growth – have dropped sharply down the risk rankings, he said.

CFOs are going into 2022 with their sights set on expansion, said Richard Houston, senior partner and CEO of Deloitte.

As businesses seek to grow, innovate, and build resilience, they must prioritize investment in technology and skills, he said.

A little over a week into 2022 we’ve already experienced some major market movements.... END_OF_DOCUMENT_TOKEN_TO_BE_REPLACED

One of the FTSE 100’s current disadvantages, when it has come to attracting international... END_OF_DOCUMENT_TOKEN_TO_BE_REPLACED

Did you know you could build wealth by investing in Lego? A study suggests... END_OF_DOCUMENT_TOKEN_TO_BE_REPLACED

With most major stock markets around the world spending time at or near record... END_OF_DOCUMENT_TOKEN_TO_BE_REPLACED

For years, Baillie Gifford’s technology funds have been driving outsized returns for the mainly... END_OF_DOCUMENT_TOKEN_TO_BE_REPLACED