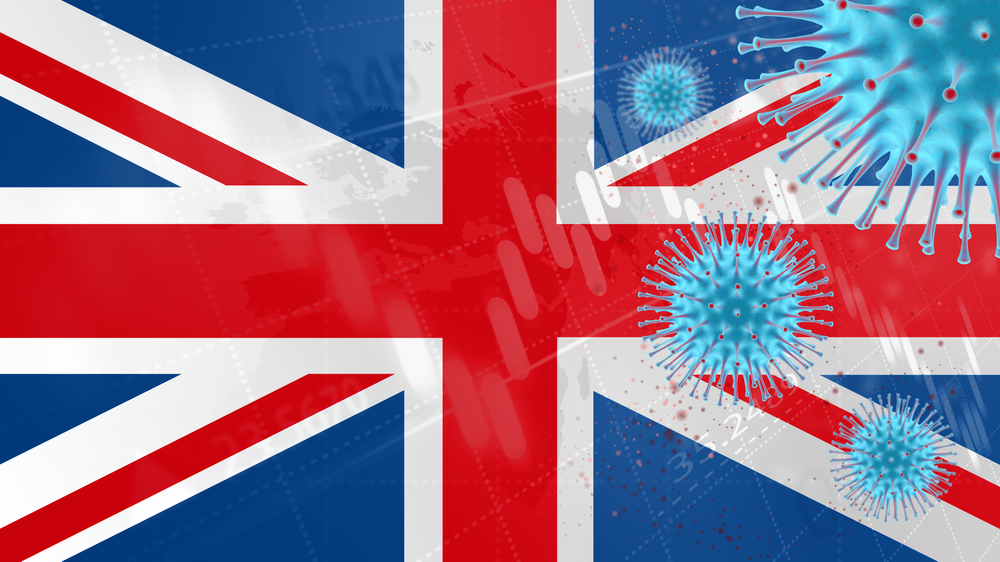 The cost of living in the U.K. surged in October to a 10-year high, with the figure now more than double the target set by the Bank of England (BoE).

The U.K.’s Consumer Prices Index (CPI) rose by 4.2% in the 12 months to October, up from 3.1% in September. Economists polled by Reuters had an expected a figure of 3.9% for October.

The upside surprise in the October inflation data supports our expectation that the Bank of England will hike the bank rate by 15 basis points to 0.25% at its next monetary policy committee meeting on 16 December, wrote Kallum Pickering, senior economist at Berenberg, in a research note.

Higher official interest rates can raise the cost of borrowing for businesses and households, as well as encouraging people to save more, thereby taking some of the heat out of inflation.

The BoE held interest rates steady earlier this month, defying many investors’ expectations that it would become the first major central bank to hike rates following the coronavirus pandemic.

The Bank has been monitoring a confluence of crucial data points as inflation remains persistently high while economic growth moderates and labour conditions tighten. Wednesday’s data will surely add more pressure on the Bank to act at its December meeting.

The Bank of England expects inflation to rise further to around 5% in the spring of 2022 before falling back toward its 2% target by late 2023, as the impact of higher oil and gas prices fades and demand for goods moderates.

Samuel Tombs, the chief U.K. economist at Pantheon Macroeconomics, agreed that a 5% peak lies ahead.

The jump in the headline rate in October, to its highest rate since December 2011, was driven primarily by the 12.2% increase in Ofgem’s default tariff price cap, he said in research note, referencing the surge in gas prices.

He said: In addition, motor fuel prices jumped by 3.0% month-to-month in October, but fell slightly a year ago, with the result that its contribution to the headline rate increased by 0.1pp. Food CPI inflation also rose to 1.2%, from 0.8%, closing the gap with producer prices.

That the international travel sector is, thanks to the Covid-19 pandemic, in a bit... END_OF_DOCUMENT_TOKEN_TO_BE_REPLACED

With a growing number of economists arguing there is a high chance we are... END_OF_DOCUMENT_TOKEN_TO_BE_REPLACED

While most still caveat the argument with the get-out clause it is far from... END_OF_DOCUMENT_TOKEN_TO_BE_REPLACED

Natural gas prices have rocketed with Russia accused of managing supply to drive up... END_OF_DOCUMENT_TOKEN_TO_BE_REPLACED

After their valuations boomed in 2020, the UK’s online fast-fashion giants of Asos and... END_OF_DOCUMENT_TOKEN_TO_BE_REPLACED