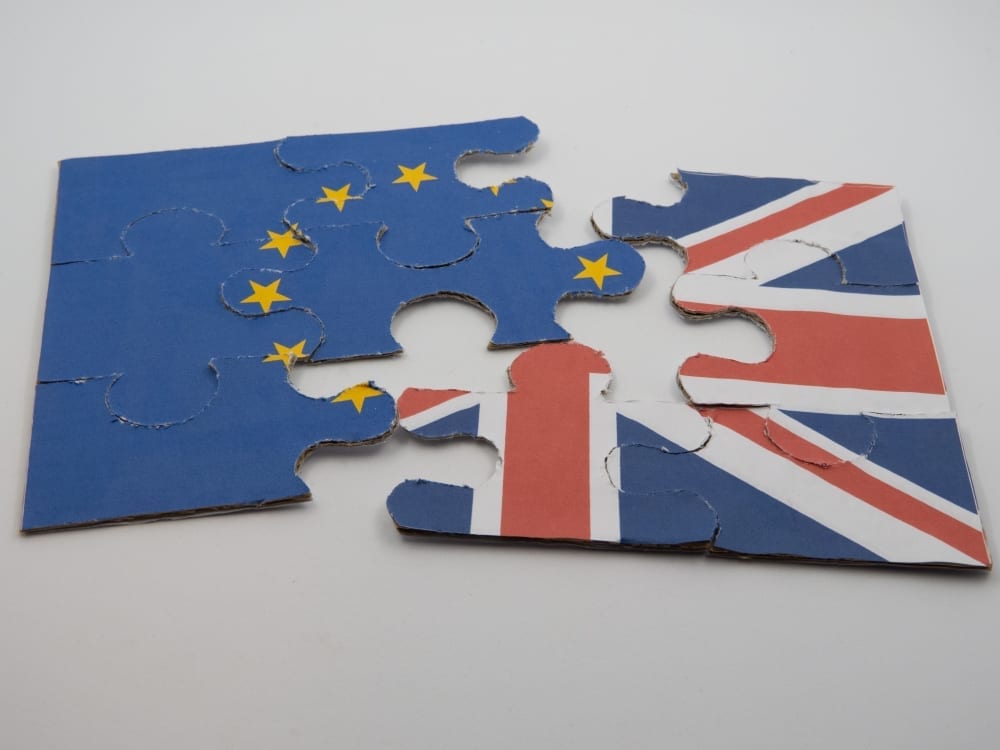 The two countries initiated talks under the previous government on a trade working group post-Brexit, but this was stalled by the recent change in administration

The British government remains hopeful of setting up a joint committee to boost bilateral trade and investment with Malaysia amid changes to the federal government.

The two countries initiated talks under the previous government on a trade working group post-Brexit, but this was stalled by the recent change in administration.

We have been keen to boost our bilateral trade and investment, which is already important. Malaysia is our second-largest trading partner in Asean (after Singapore) with about £5 billion (RM26.6 billion) a year in the relationship, he told The Malaysian Reserve in a recent interview.

The previous government had agreed to set up a trade working group with the UK government to look at ways to improve trade and investment opportunities in both nations.

I hope the new government will continue with that because I think it is a very important thing for us to do to boost trade and investment. One thing I hope we will see — now that Brexit has happened — is that British businesses, who may have in the past looked to the European Union (EU) as a first point of departure, will look further afield, Hay added.

The focus of the committee will be to minimise barriers on imports and exports flowing between the two countries.

Britain’s departure from the EU on Jan 31 earlier this year will see the rollover of some existing agreements between the UK and Malaysia on areas such as air services and immigration, Hay said.

The country is “expecting big changes” in its immigration policy, he said, adding that the EU’s priority status will be changed to a points-based system.

What this could mean is it would be easier for Malaysians to live and work in the UK if they meet the various criteria that have been set out, he stated.

There is also great interest in the education sector and whether this area would see changes.

Some people are saying are we going to go back to the old days where Commonwealth students had preferential treatment? There are no plans to do that at the moment but there will be more parity between EU and non-EU students. That would make it fairer for all overseas students, Hay said.

Currently, about 19,000 Malaysians are studying in the UK. Malaysian students make up the fourth-largest group of non-EU and non-UK students in the UK, with an estimated 500,000 UK alumni in Malaysia.

Meanwhile, Hay maintained that it’s still early days to be discussing a free trade agreement (FTA) with Malaysia, given that Britain is currently engaged in deals with several major economies.

I think it is a bit too soon to be talking about an FTA with Malaysia. The British government is in talks with the EU, the US, Japan and Australia, and that is a lot already, he said.

But I think there is a lot that we can do without an FTA. We don’t need the structures of an FTA to be able to improve the business environment between our two countries, he said.

Nevertheless, the UK remains interested in becoming an Asean dialogue partner, where perks include regular high-level exchanges, and two-way trade and investment with the 10-member bloc.

Asean currently has 10 dialogue partners which include the EU, Russia and the US.

A little over a week into 2022 we’ve already experienced some major market movements.... END_OF_DOCUMENT_TOKEN_TO_BE_REPLACED

One of the FTSE 100’s current disadvantages, when it has come to attracting international... END_OF_DOCUMENT_TOKEN_TO_BE_REPLACED

Did you know you could build wealth by investing in Lego? A study suggests... END_OF_DOCUMENT_TOKEN_TO_BE_REPLACED

With most major stock markets around the world spending time at or near record... END_OF_DOCUMENT_TOKEN_TO_BE_REPLACED

For years, Baillie Gifford’s technology funds have been driving outsized returns for the mainly... END_OF_DOCUMENT_TOKEN_TO_BE_REPLACED