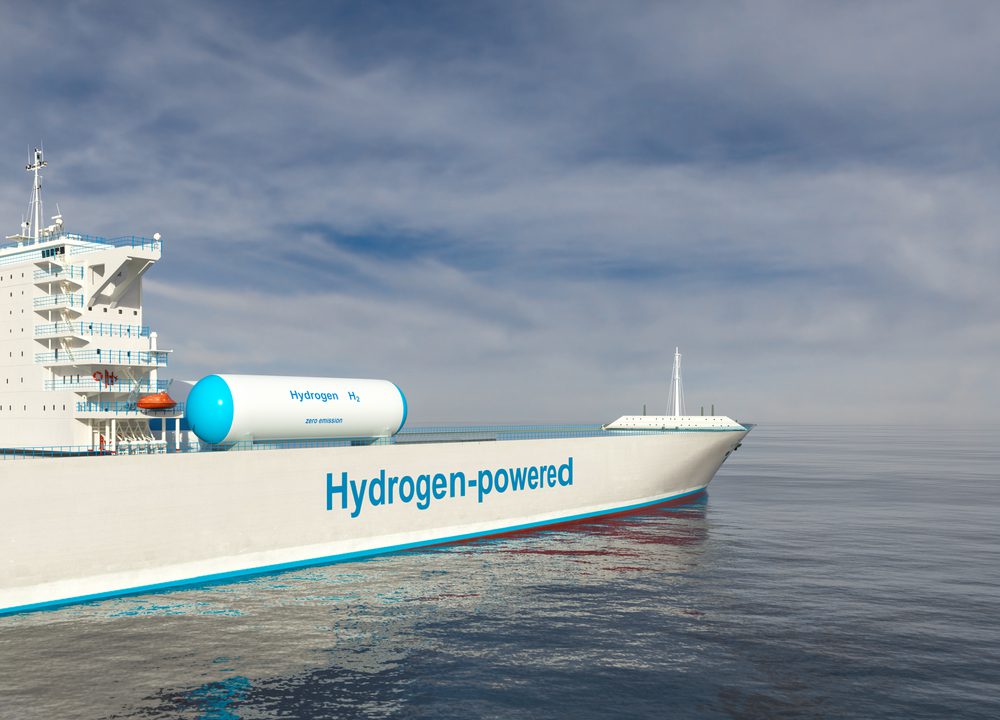 The UK government launched a strategy on Tuesday to meet its goal of 5 gigawatts of low-carbon hydrogen production by 2030 to replace natural gas in powering around nearly million homes, as well as industry and transport.

The government aims to replace gas with “green” hydrogen, made through electrolysis powered by renewable energy to split water into hydrogen and oxygen, as well as “blue” hydrogen, which is made from natural gas and steam. Unlike green hydrogen, blue hydrogen is not emissions-free, but the carbon emissions are captured, stored and used in other applications.

As part of the strategy, it said it has launched a consultation on types of support for hydrogen projects that could bring the costs down, along the lines of its contracts-for-difference (CfD) scheme that incentivises investment in renewable energy.

Under the CfD scheme, the government guarantees qualifying projects a minimum price at which they can sell electricity, with renewable power generators bidding for CfD contracts in a round of auctions.

The government will also review the support necessary for network and storage infrastructure; work with industry on the feasibility of mixing 20% hydrogen into the existing gas supply, and launch an action plan early next year on how to help companies secure supply chain opportunities.

It will also consult on the design of a 240 million pound net zero hydrogen fund to support the commercial development of low-carbon hydrogen plants.

A little over a week into 2022 we’ve already experienced some major market movements.... END_OF_DOCUMENT_TOKEN_TO_BE_REPLACED

One of the FTSE 100’s current disadvantages, when it has come to attracting international... END_OF_DOCUMENT_TOKEN_TO_BE_REPLACED

Did you know you could build wealth by investing in Lego? A study suggests... END_OF_DOCUMENT_TOKEN_TO_BE_REPLACED

With most major stock markets around the world spending time at or near record... END_OF_DOCUMENT_TOKEN_TO_BE_REPLACED

For years, Baillie Gifford’s technology funds have been driving outsized returns for the mainly... END_OF_DOCUMENT_TOKEN_TO_BE_REPLACED