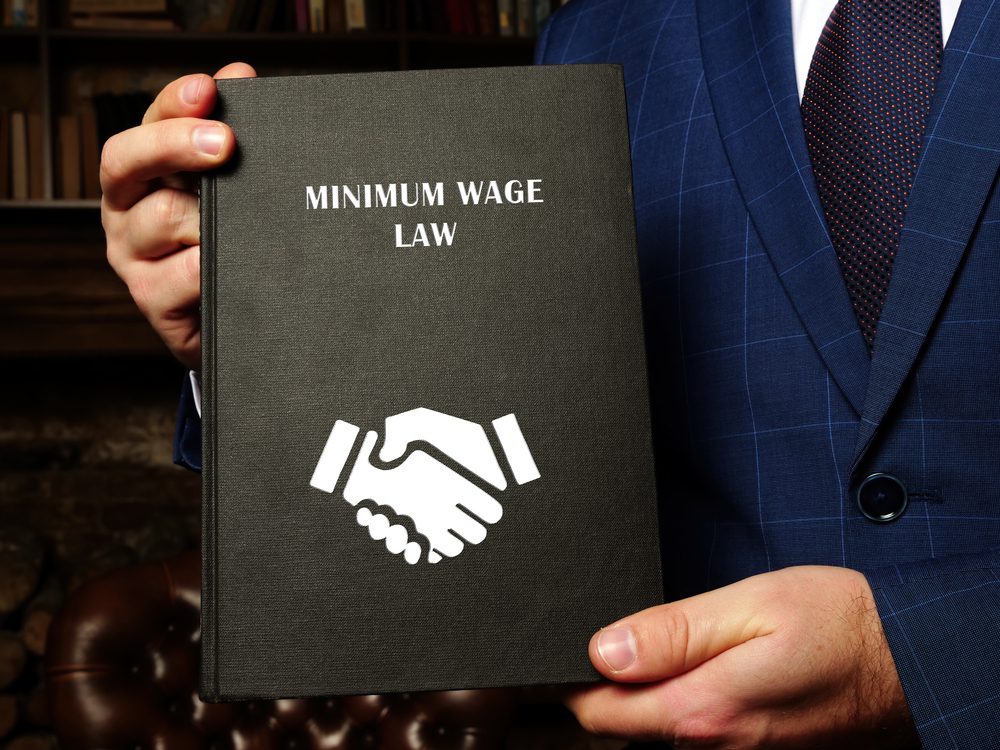 The John Lewis Partnership topped the list as it underpaid nearly 20,000 staff by a total of 941,356 pounds

UK’s government named nearly 200 businesses on Thursday which breached minimum wage laws between 2011 and 2018, with the department store and supermarket chain the John Lewis Partnership heading the list.

The employee-owned retailer, which runs the upmarket Waitrose supermarket chain as well as John Lewis department stores, underpaid nearly 20,000 staff by a total of 941,356 pounds ($1.31 million), or just under 49 pounds each.

Convenience store operator Martin McColl Retail Limited was next on the list, which underpaid 4,366 staff by 258,048 pounds, and rival One Stop Stores Limited which failed to pay 2,631 workers 56,505 pounds of wages.

UK’s minimum wage laws can be complex, and the government suspended naming firms between 2018 and 2020 after complaints from businesses that they were unfairly penalised for falling foul of unclear official guidance.

But UK’s business ministry said on Thursday that it wanted businesses to be “named and shamed” even where errors were inadvertent.

All employers, including those on this list, need to pay workers properly, business minister Paul Scully said.

John Lewis Partnership said its appearance on the list related to a breach that occurred four years ago.

We’re surprised and disappointed that (business ministry) BEIS has chosen to report this today, a spokesperson said. The issue arose because the Partnership smoothes pay so that Partners with variable pay get the same amount each month, helping them to budget.

McColl said the underpayment was due to mistakes recording staff working hours between 2015 and 2018, while One Stop said its underpayments were linked to staff uniform policy between 2013 and 2017.

Most employers listed by UK’s business ministry had made relatively small underpayments, but some employers – often in the social care or childcare sectors – had underpaid small numbers of staff by more than 1,000 pounds each.

A little over a week into 2022 we’ve already experienced some major market movements.... END_OF_DOCUMENT_TOKEN_TO_BE_REPLACED

One of the FTSE 100’s current disadvantages, when it has come to attracting international... END_OF_DOCUMENT_TOKEN_TO_BE_REPLACED

Did you know you could build wealth by investing in Lego? A study suggests... END_OF_DOCUMENT_TOKEN_TO_BE_REPLACED

With most major stock markets around the world spending time at or near record... END_OF_DOCUMENT_TOKEN_TO_BE_REPLACED

For years, Baillie Gifford’s technology funds have been driving outsized returns for the mainly... END_OF_DOCUMENT_TOKEN_TO_BE_REPLACED