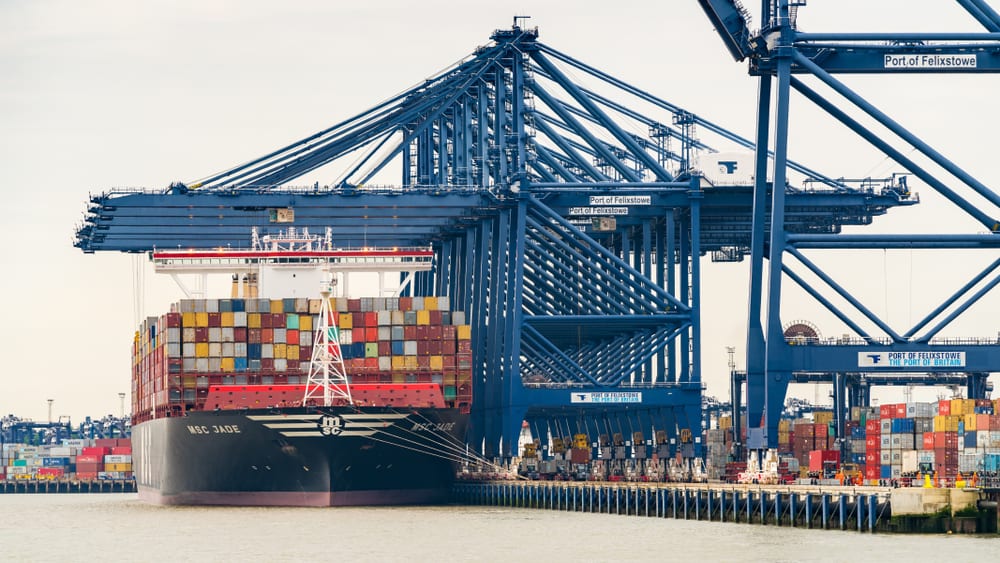 The potential for increased Vegemite-Marmite trade has leaders in Australia and the UK salivating.

The two countries formally kicked off negotiations for a trade deal on Wednesday.

It will mean more jobs, more growth, more prosperity in both our countries, he said in a social media video released on Wednesday evening.

And more opportunities for Australian and UK citizens to live and work in each other’s countries, ultimately, he said.

I want a world in which we send you Marmite, you send us Vegemite, we send you Penguins (popular British chocolate biscuit) and you send us, with reduced tariffs, these wonderful Arnott’s Tim Tams, he said.

Australia and the UK have been working on a possible trade deal since 2016 and have already struck some early agreements that will come into effect from 2021. But negotiations on a comprehensive deal could not formally start until Brexit took place on January 31.

Trade Minister Simon Birmingham is hopeful of a speedy resolution. We have thrown the kitchen sink at being in the best possible place to commence negotiations with the UK, he told the National Press Club earlier on Wednesday.

The government is hopeful of striking a deal by the end of the year, but Senator Birmingham cautioned that was a very short time frame.

Looking at the opportunities for Australian exporters, Senator Birmingham highlighted the case of winemakers.

Already, one in five bottles sold in the UK comes from Australia, despite there being a tariff on wine from Down Under.

If we can achieve elimination of that tariff, that is going to either mean that our winemakers can … enjoy slightly greater profits, or that they can be even more competitive in that market, he said.

Johnson also cited wine, but as an instance of already strong trade between the countries.

We import colossal quantities of absolutely delicious Australian wine, we export all kinds of things including, I was amazed to discover, boomerangs made in the UK exported to Australia, he said. I don’t think they come back but we send them to Australia.

The first round of talks between Australian and British negotiators will take place on June 29.

Australia had talked up the possibility of being first out of the gates on a post-Brexit trade deal, but the United States started its negotiations in early May.

Formal negotiations are also starting between the UK and New Zealand.

NZ prime minister Jacinda Ardern downplayed suggestions the trans-Tasman countries would work together as a bloc or attempt to undercut each other on key issues like agricultural access. It’s an acknowledgement of the eagerness of both countries to enter into negotiations, she told reporters in Wellington.

A little over a week into 2022 we’ve already experienced some major market movements.... END_OF_DOCUMENT_TOKEN_TO_BE_REPLACED

One of the FTSE 100’s current disadvantages, when it has come to attracting international... END_OF_DOCUMENT_TOKEN_TO_BE_REPLACED

Did you know you could build wealth by investing in Lego? A study suggests... END_OF_DOCUMENT_TOKEN_TO_BE_REPLACED

With most major stock markets around the world spending time at or near record... END_OF_DOCUMENT_TOKEN_TO_BE_REPLACED

For years, Baillie Gifford’s technology funds have been driving outsized returns for the mainly... END_OF_DOCUMENT_TOKEN_TO_BE_REPLACED