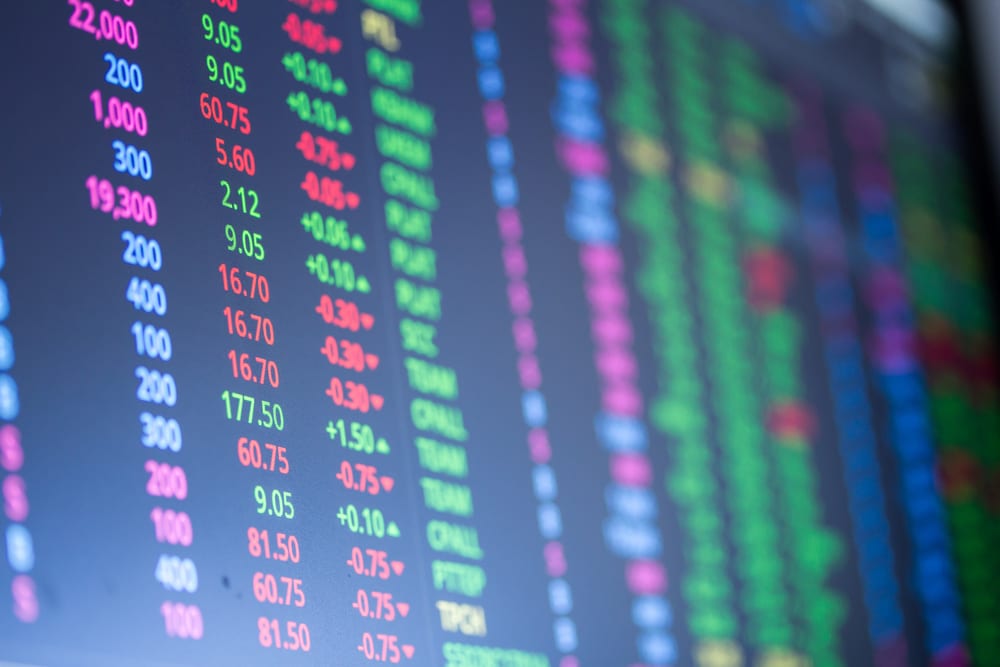 UK stocks fell again in opening trade on Friday, with the FTSE 100 set for its worst monthly loss since March, on fears that lockdowns to tackle surging coronavirus cases would disrupt a nascent economic recovery.

The benchmark FTSE 100 was showing a relatively modest 0.15% decline to 5573.40, having initially plunged 0.8% in opening deals. Blue chips were dragged lower by mining, healthcare, personal goods and aerospace stocks.

Both indexes fell for a fifth straight session as pressure mounted on Britain to impose a second nationwide lockdown, even as the government said it would stick with a system of local restrictions.

Aero-engineer Rolls-Royce led the FTSE loser board, slumping 7% at 67.34p, as investors continue to digest £2 billion-worth of new cash raised earlier in the week.

NatWest topped the FTSE leader board on Thursday with a 5%-plus jump to 123.33p after the lender swung to a quarterly profit as it set aside a smaller-than-expected amount to deal with pandemic-driven bad loans.

British Airways-owner International Consolidated Airlines said it was driving down its cost base and called on governments to adopt pre-departure Covid-19 testing to allow travel during a second wave of infections that has locked down Europe again.

The world’s biggest shipper of coal Glencore has cut its production target for the third time this year as the company faces an extended strike at a key Colombian mine, nudging the stock 0.77% lower to 154.39p.

Glencore now expects to produce around 109 million tons of coal this year, compared with an earlier goal of about 114 million tons, the company said in a statement Friday, with 2020 output down 20% on 2019 so far.

Drugs giant AstraZeneca said it had agreed to sell commercial rights for two of its heart failure and blood pressure medicines to German pharmaceutical company Cheplapharm Arzneimittel for $400 million.