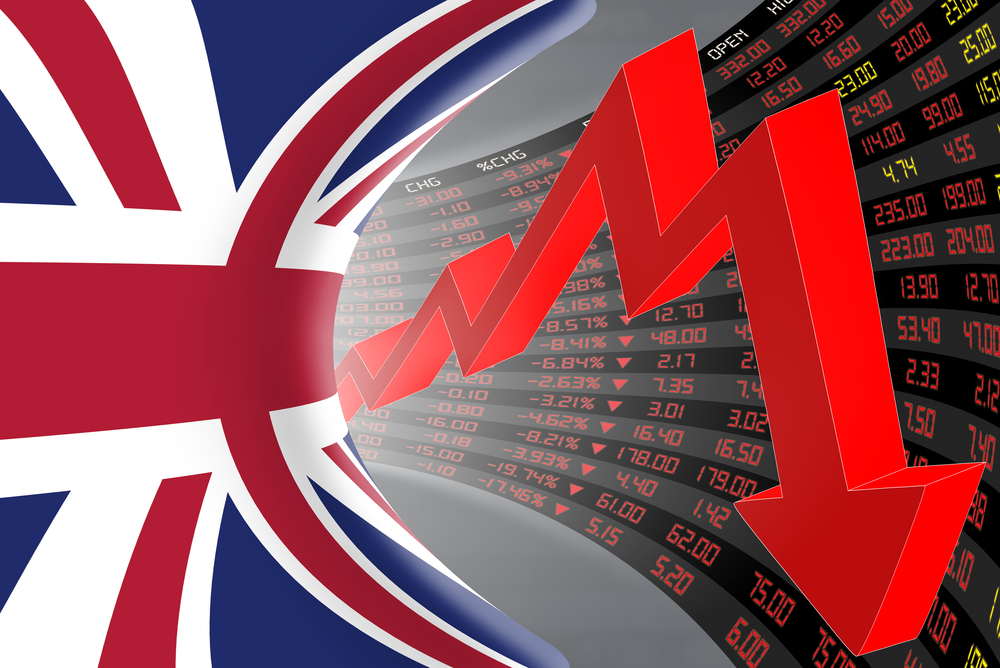 UK stocks declined in early trading after a selloff in overseas markets after the first case of the Omicron variant in the U.S. and a warning from technology firm Apple that demand for its latest iPhone had weakened.

Meanwhile, investors were also watching energy prices ahead of an meeting of OPEC+ oil producers, which it is hoped will lead to an increase in supplies after the U.S. and others released crude from their strategic reserves.

Pharmaceutical giant GlaxoSmithKline was one of the few gainers, its shares moving up 0.1% to £15.43 ($20.51) after it reported that its sotrovimab vaccine had shown ‘ongoing activity against all tested variants of concern and interest defined by the World Health Organization’ including key mutations of the Omicron variant.

Oil major Royal Dutch Shell announced that it would begin buying back up to £1.1 billion ($1.5 billion) of A and B shares from today in the first instalment of its £5.26 billion ($7 billion) capital return programme after the sale of its Permian assets in the U.S. Shares drifted off 0.2% to £16.05 ($21.34) in line with the market.

Business services provider Serco reiterated its guidance for the current financial year and gave its initial guidance for next year, which it said would be ‘in line with analysts’ consensus’.

Travel firm FirstGroup announced its tender offer to return up to £500 million ($664.71 million) to shareholders at 105p per share had been significantly over-subscribed, sending its shares up 1.1% to 96.3p.

Investment platform AJ Bell also reported an increase in full year results, with assets under administration rising 29% to £72.8 billion ($96.78 billion) in the 12 months to September thanks to net inflows of £6.4 billion ($8.51 billion).

Auction Technology Group, which provides the technology behind many of the world’s curated online auctions, posted a 34% increase in revenues for the year to September.

Is Bitcoin now too big too fail? What would happen if cryptocurrencies crash?

A little over a week into 2022 we’ve already experienced some major market movements.... END_OF_DOCUMENT_TOKEN_TO_BE_REPLACED

One of the FTSE 100’s current disadvantages, when it has come to attracting international... END_OF_DOCUMENT_TOKEN_TO_BE_REPLACED

Did you know you could build wealth by investing in Lego? A study suggests... END_OF_DOCUMENT_TOKEN_TO_BE_REPLACED

With most major stock markets around the world spending time at or near record... END_OF_DOCUMENT_TOKEN_TO_BE_REPLACED

For years, Baillie Gifford’s technology funds have been driving outsized returns for the mainly... END_OF_DOCUMENT_TOKEN_TO_BE_REPLACED