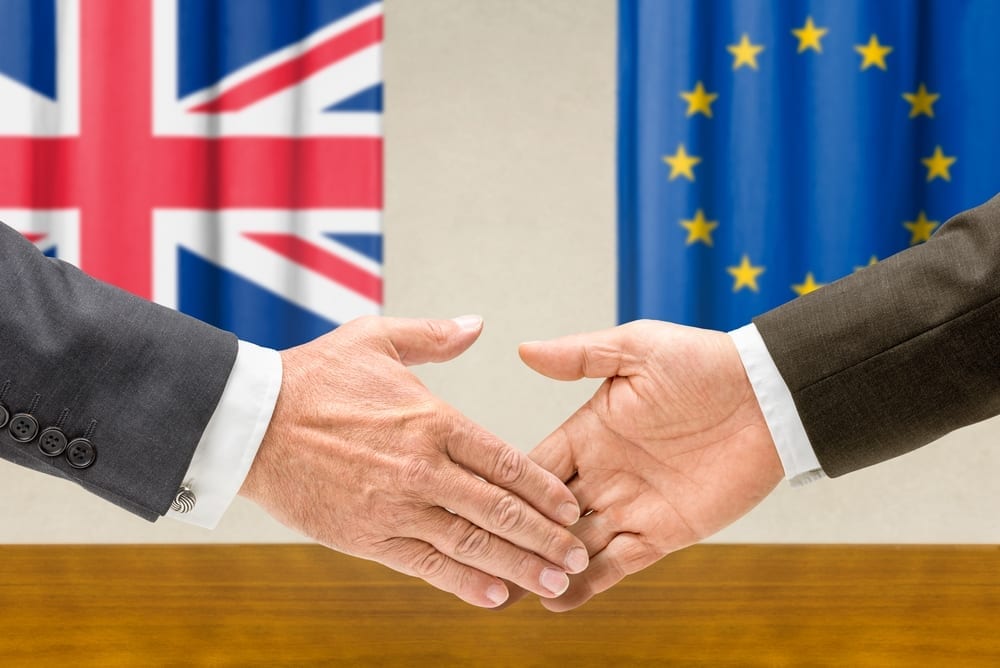 Michael Gove drew the government’s red line for Brexit talks yesterday, warning that Britain will walk away with no deal unless it gets a trade agreement by June.

The cabinet office minister said Britain wanted Canada-style tariff-free access to European markets but would not sacrifice economic sovereignty by subjecting itself to EU rules.

There will be no role for the European Court of Justice — and the EU will have to re-apply every 12 months for the right to fish in UK waters.

We want the best possible trading relationship with the EU, but in pursuit of a deal, we will not trade away our sovereignty, Mr Gove told MPs. Our European partners should be in no doubt that at the end of the transition period, on December 31, the United Kingdom will fully recover its economic and political independence.

Mr Gove’s comments set up a showdown with the EU’s chief negotiator Michel Barnier when talks start in Brussels on Monday. Mr Barnier warned this week: ‘The trade agreement will be associated with a fisheries agreement, and an agreement about a level playing field, or there won’t be any agreement at all.’

The EU has already set out its priorities ahead of the formal start of the talks on Monday.

TUC general secretary Frances O’Grady said, a good deal with the EU should be this government’s priority.

Meanwhile critics warned that abandoning the European arrest warrant will deprive police of a vital tool, after the government confirmed it would not seek membership of the scheme.

A little over a week into 2022 we’ve already experienced some major market movements.... END_OF_DOCUMENT_TOKEN_TO_BE_REPLACED

One of the FTSE 100’s current disadvantages, when it has come to attracting international... END_OF_DOCUMENT_TOKEN_TO_BE_REPLACED

Did you know you could build wealth by investing in Lego? A study suggests... END_OF_DOCUMENT_TOKEN_TO_BE_REPLACED

With most major stock markets around the world spending time at or near record... END_OF_DOCUMENT_TOKEN_TO_BE_REPLACED

For years, Baillie Gifford’s technology funds have been driving outsized returns for the mainly... END_OF_DOCUMENT_TOKEN_TO_BE_REPLACED