UK to sign clean energy and infrastructure deals with UAE 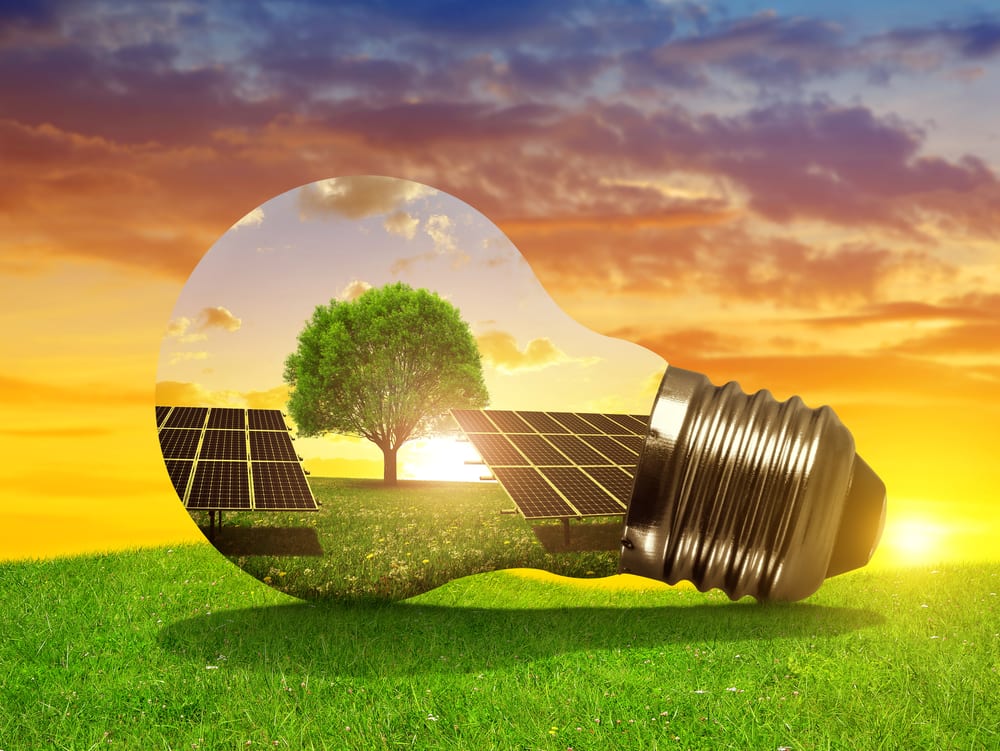 The United Kingdom expects to sign multibillion-pound investment deals with the UAE in clean energy and infrastructure as it looks to deepen its trade and investment ties with the Arab world’s second-largest economy, its trade commissioner for the Middle East said.

The UK is also looking to finalise details of investments into its technology sector that may also reach £1 billion ($1.38bn), Simon Penney told The National in an interview.

Britain’s Office for Investments, an agency set up this year to promote and channel investments into the UK, expects to get more clarity on the size and scope of potential deals and how they will be structured by the end of June. Deal announcements most definitely will take place in the second half of the year, Mr Penney, a former banker who was also appointed the UK’s consul general in Dubai in January, said.

We haven’t put a number on it because we’re deliberately not boxing ourselves in on numbers. The size will be determined by the need, Mr Penney said. It could be bigger than £1bn.

The potential deals follow the UK and UAE’s agreement for £1bn worth of joint investments in Britain’s life sciences industry under the Sovereign Investment Partnership signed in March. Abu Dhabi’s Mubadala Investment Company will invest £800 million into the industry over the next five years while £200m will come from the UK’s Life Sciences Investment Programme unveiled last year.

We haven’t yet developed the other operating models. When you look at infrastructure that is intuitively more likely to be project-based rather than fund-based just because of the scale and complexity of infrastructure, he said.

However, nothing is binary and investments could be channelled through an infrastructure fund or might be split into funds and direct investments, he added. There’s no one-size-fits-all answer. It’s going to be tailored and designed to the need of the sector.

The two nations are also finalising details on how to use the capital committed to the life sciences industry, which generates £80bn in sales a year and employs more than 250,000 people in the UK.

A lot of funds in the UK provide early stage financing to start-ups in the sector, but there is a clear gap in the ecosystem when it comes to growth stage funding, he said. We have a £1bn war chest to deploy between our two governments and we are looking to work with Mubadala to plug that gap and create a funding ecosystem that doesn’t exist today, he said.

Mubadala is already a long-term strategic investor in the UK and the partnership provides a “platform to allocate stable capital” to priority sectors as part of a future-focused investment relationship, Khaldoon Al Mubarak, group chief executive of Mubadala said in March. The sovereign fund, which has an asset base of $232bn, is one of the largest investors in the UK’s clean energy sector and has stakes in offshore wind farms in North Norfolk, East Anglia, off the coast of Aberdeenshire in Scotland, and in the Thames Estuary.

Mr Penney said investments by Masdar, the clean energy subsidiary of Mubadala, into Britain’s renewable energy projects are in excess of £1.4bn.

In terms of technology investments, Mr Penney expects funds to flow into Britain’s FinTech industry as it “resonates quite significantly”.

The overall size of investments in the technology sector has yet to be determined and will be driven by the market, which is significant. It has not yet been decided if investments will be channelled directly into companies or through an investment vehicle, he added.