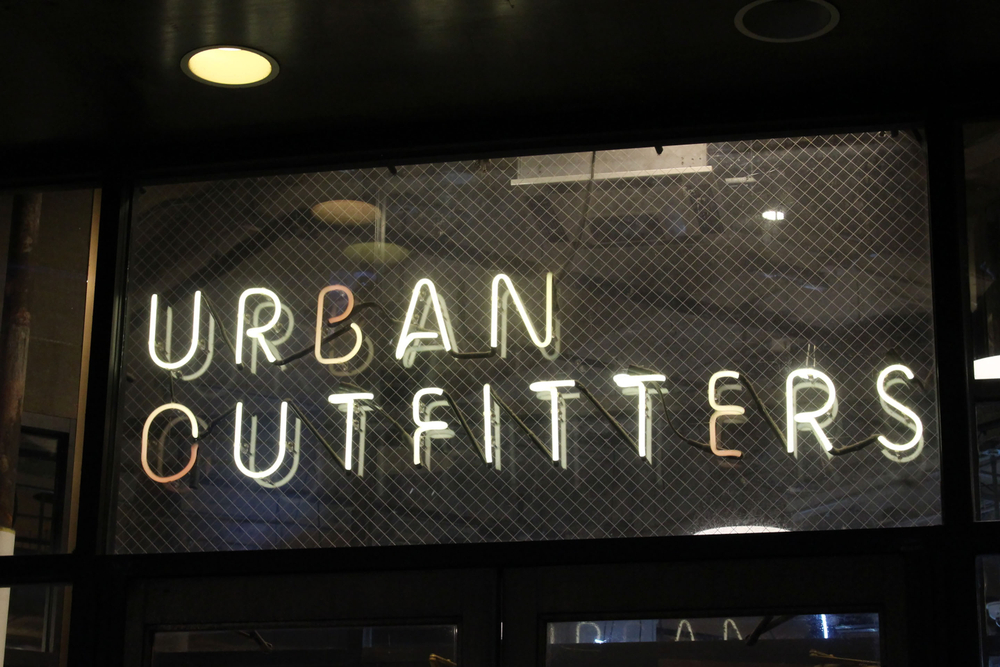 Urban Outfitters third-quarter profits tallied $88.9 million, up 15.8 percent from a year ago

Urban Outfitters Inc. continued to bounce back in the third quarter, but with the rebound happening primarily online and slowed by supply chain issues, investors are starting to get a little fretful.

Urban’s third-quarter profits tallied $88.9 million, up 15.8 percent from a year ago and ahead 59.7 percent from the same period in 2019. Diluted earnings per share came in at 89 cents, 5 cents ahead of the 84 cents analysts projected.

That cut in store traffic seems to have set off investors, who pushed shares of the company down 11.7 percent to $32.91 in after-hours trading despite the otherwise bullish report.

On a conference call with analysts, company executives said supply chain back-ups, which have vexed retailers across the spectrum, hurt sales during the quarter, but also led to a low markdown rate. Apparel inventories were lighter than the company wanted earlier in the quarter, but goods have been flowing better over the past several weeks.

Total sales for the three months ended Oct. 31 were $1.1 billion, up 16.7 percent from a year earlier and 14.6 percent compared with two years ago, before the pandemic. The Philadelphia firm’s largest business, Anthropologie Group, rose 20.3 percent to $431.4 million while the namesake Urban Outfitters division saw sales increased 5.5 percent to $415.9 million.

Pressed by analysts on the supply chain issues, chief executive officer Richard Hayne said the company was getting back into the groove.

By way of example, he said Anthropologie’s dress inventory was down by a percentage in the mid-double digits.

That the international travel sector is, thanks to the Covid-19 pandemic, in a bit... END_OF_DOCUMENT_TOKEN_TO_BE_REPLACED

With a growing number of economists arguing there is a high chance we are... END_OF_DOCUMENT_TOKEN_TO_BE_REPLACED

While most still caveat the argument with the get-out clause it is far from... END_OF_DOCUMENT_TOKEN_TO_BE_REPLACED

Natural gas prices have rocketed with Russia accused of managing supply to drive up... END_OF_DOCUMENT_TOKEN_TO_BE_REPLACED

After their valuations boomed in 2020, the UK’s online fast-fashion giants of Asos and... END_OF_DOCUMENT_TOKEN_TO_BE_REPLACED