US stocks at record highs on corporate, economic data 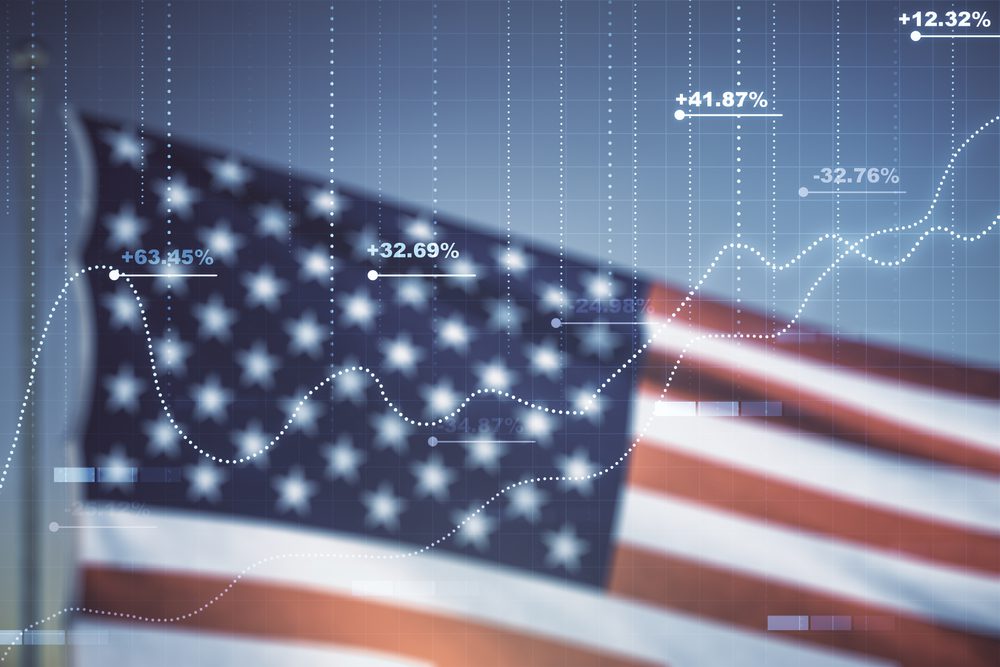 The S&P 500 index and the DJIA landed new record highs, adding to ones they set on Monday

US stocks finished at record highs on Tuesday, buoyed by continued corporate earnings growth and economic data that pointed to a willingness by consumers to keep spending and drive the economy higher.

The S&P 500 index and the Dow Jones Industrial Average (DJIA) landed new record highs, adding to ones they set on Monday. UPS was a big gainer after a jump in third-quarter earnings bolstered by strong demand for e-commerce shipments.

Facebook shares, however, turned lower even as third-quarter earnings beat expectations despite being embroiled in controversy over leaked internal documents.

Facebook Inc advanced 2.5% in premarket trading even as the social media giant warned that Apple Inc’s new privacy changes would weigh on its digital business in the current quarter. The company announced $50 billion in share buybacks, while posting a 17% rise in third-quarter profit.

With COVID cases continuing to decline, it is no surprise that consumer confidence is bouncing back. Americans now want to spend big and that could mean the next few months could deliver better-than-expected purchases of new cars, TVs, home improvements, and vacations, said Ed Moya, senior market analyst at Oanda.

On the economic data front, consumer confidence data for October is due at 10 a.m. ET.

That the international travel sector is, thanks to the Covid-19 pandemic, in a bit... END_OF_DOCUMENT_TOKEN_TO_BE_REPLACED

With a growing number of economists arguing there is a high chance we are... END_OF_DOCUMENT_TOKEN_TO_BE_REPLACED

While most still caveat the argument with the get-out clause it is far from... END_OF_DOCUMENT_TOKEN_TO_BE_REPLACED

Natural gas prices have rocketed with Russia accused of managing supply to drive up... END_OF_DOCUMENT_TOKEN_TO_BE_REPLACED

After their valuations boomed in 2020, the UK’s online fast-fashion giants of Asos and... END_OF_DOCUMENT_TOKEN_TO_BE_REPLACED