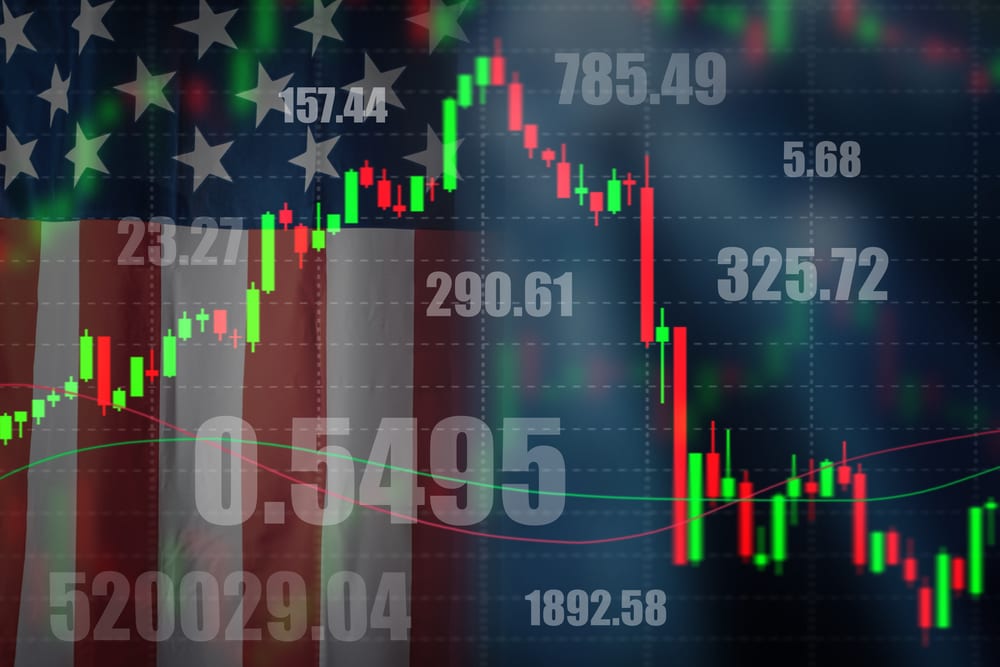 Investors are waiting to hear from President-elect Joe Biden, who’s expected to give details on his plan to bolster the economy

US stocks have been ticking higher overnight, despite a dismal report on the number of layoffs sweeping the world’s largest economy, as investors continue to balance their hopes for a better outlook against its current pain.

The S&P 500 was 0.2 per cent higher in afternoon trading on Thursday, the latest listless movements in its lull since setting a record last week. The Dow Jones Industrial Average was up 114 points, or 0.4 per cent, at 31,174, and the Nasdaq composite was 0.4 per cent higher.

Investors are waiting to hear later in the day from President-elect Joe Biden, who’s expected to give details on his plan to bolster the economy. Anticipation is high that it will include bigger cash payments for most Americans and other stimulus. The hope is that can tide the economy over until COVID-19 vaccines get daily life back toward normal and trigger a powerful recovery later this year.

Another discouraging report underscored on Thursday how much damage the economy is taking as the pandemic worsens. 965,000 more US workers filed for unemployment benefits last week as businesses shutter and lay off employees. That’s up sharply from the prior week’s tally of 784,000, and it was much worse than economists expected.

Such discouraging numbers could be fodder for critics of the stock market, who say prices have soared too high and look too expensive. But several analysts said they expect investors to continue to focus on hopes for a brighter future as temperatures warm and more people get vaccines.

Further, a bleaker than expected jobs report translates into a greater likelihood for a full-throated stimulus package, which perversely acts as a tailwind for the market, said Mike Loewengart, managing director of investment strategy at E-Trade Financial.