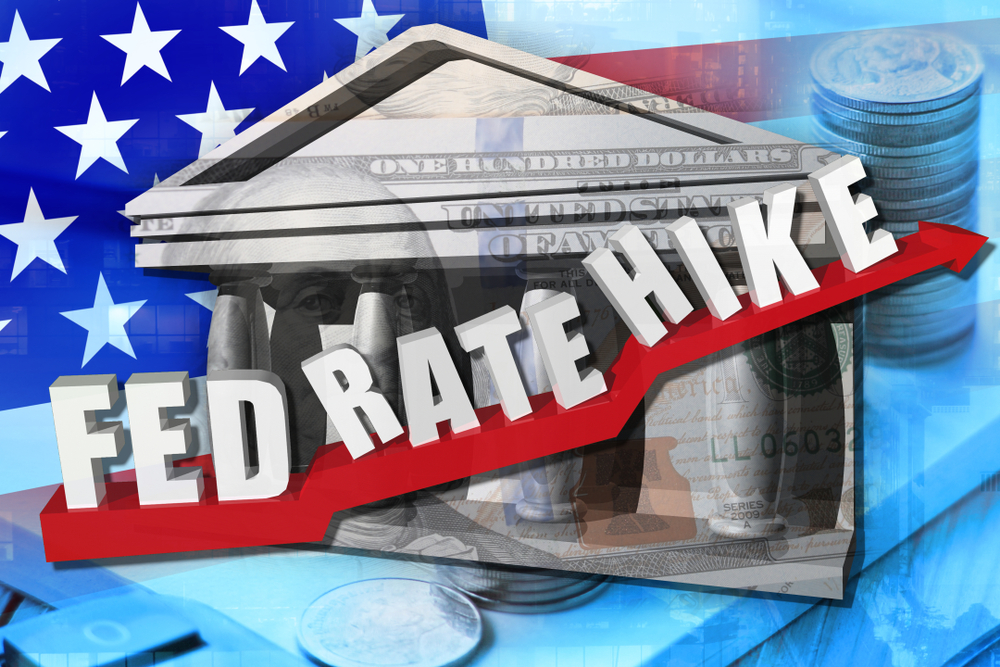 Markets were surprised Wednesday as US Fed signalled interest rate hikes sooner than expected. Stocks tumbled and the dollar soared on the news.

All the three major US indices dropped after the announcement amid possibility that interest rates could climb sooner as Fed officials cited an improved economic outlook.

The Fed disclosed that 11 out of 18 officials were projecting at least two quarter-point interest rate increases in 2023, as Fed Chairman Jerome Powell insisted at a press conference that the US economy is well positioned coming out of the pandemic. The Fed said monetary support will remain until “substantial further progress” is seen on employment and inflation.

The central case growth and inflation expectations for the next couple of years have not changed by much since March, but there is an explicit recognition that the vaccination programme has reduced the risks to the economy from the health crisis, said Brian Coulton, chief economist at Fitch Ratings.

Investors had been fixated on the new Fed statement all week, as it was the first policy update from the central bank since fresh economic data showed job growth slowing and inflation on the rise. New projections from Fed officials showed an uptick in projection inflation in the near term, but the Fed did not indicate any significant rethinking of its approach, said analysts.

Clearly, expectations for the Fed to flinch were grossly overblown — a unanimous vote clearly shows they’re all on the same page with the current state of the economy, and importantly they’ve essentially doubled down on their view that inflation is transitory, albeit at a higher rate than last time they met, said Mike Loewengart, managing director of investment strategy for E*Trade Financial. But what happens next year becomes more of a question mark.

Markets tumbled immediately following the statement, but recovered from session lows as investors digested the news.