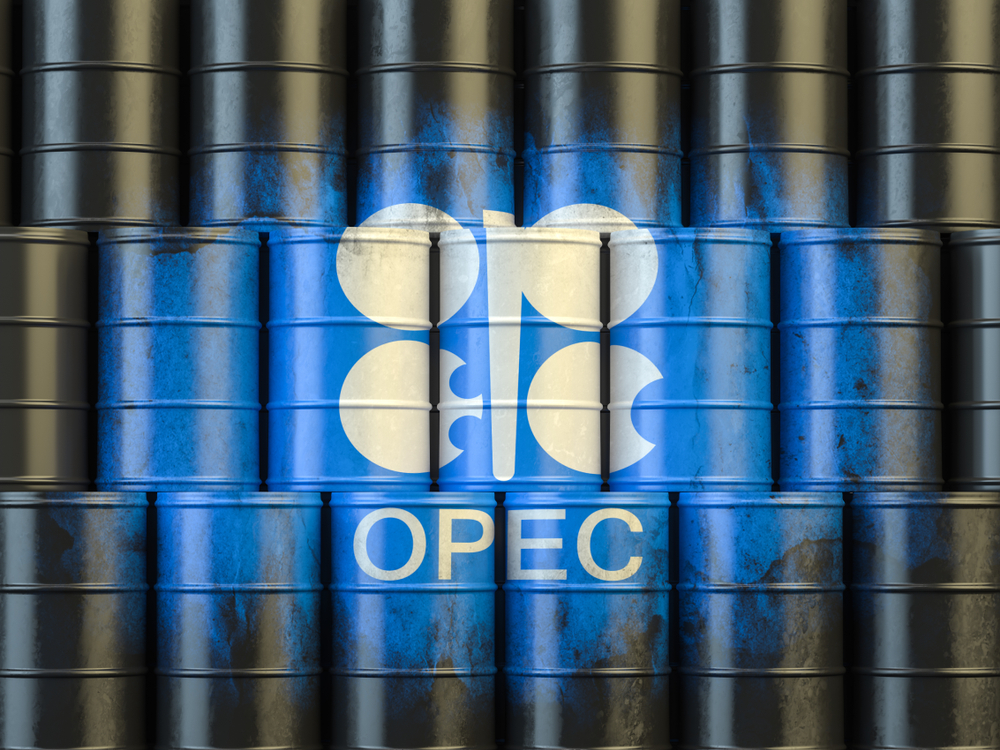 With the OPEC+ group of major oil producers refusing to increase supplies enough to take the heat out of rapidly rising oil prices, the USA, supported by the UK, China and India is taking matters into its own hands. The Biden administration has announced the release of 50 million barrels of oil from its strategic reserves, the largest in the world.

The scale of the injection of emergency oil supplies into the market is the largest in decades and exceeds measures taken by the USA to keep oil prices under control during the Gulf War in 1991 and the Libyan revolution ten years ago.

Despite the announcement, oil prices rose again yesterday with Brent Crude up 3.3% to $82.31. Analysts had expected the U.S. led coalition to release more oil reserves onto the market than has so far been confirmed with the 50 million from the USA only around a day’s worth of supply from the OPEC+ alliance. As of last week the U.S.’s Strategic Petroleum Reserve, set up as an emergency supply after the 1975 Arab oil embargo, held 604.5 million barrels of oil.

The 50 million that have been released, and the balance contributed by other countries, will take up to 2 weeks to enter the market. The OPEC+ alliance will also meet on December 2 with increases to supply central to the agenda to be discussed. However, the group, with includes most of the major suppliers from the Middle East as well as Russia, has so far resisted calls to increase output.

However, with high oil prices leading to high levels of inflation in major consumer-driven economies being driven by petrol prices and energy bills, the governments of these countries have decided to take action themselves. Inflation rates in the USA are hurting President Biden’s approval ratings ahead of next year’s mid-term elections.

The White House commented on the decision to release national reserves:

“Oil supply has not kept up with demand as the global economy emerges from the pandemic,” the Biden administration said. It said that the US release was designed “to lower prices for Americans and address the mismatch between demand exiting the pandemic and supply”.

“We will continue talking to international partners on this issue,” a Biden administration official said. “The president stands ready to take additional action if needed.”

Market analysts don’t, however, expect the move to resolve the supply to demand strains currently catalysing high oil prices with months of volatility potentially ahead, especially if relations between consumer nations and the Opec+ group become increasingly strained. Eurasia Group’s director for energy Henning Gloystein is quoted in The Times newspaper as commenting:

“These developments point to a period of heightened political tensions between the world’s biggest consumers and Opec+, which implies increased oil price volatility.”

That the international travel sector is, thanks to the Covid-19 pandemic, in a bit... END_OF_DOCUMENT_TOKEN_TO_BE_REPLACED

With a growing number of economists arguing there is a high chance we are... END_OF_DOCUMENT_TOKEN_TO_BE_REPLACED

While most still caveat the argument with the get-out clause it is far from... END_OF_DOCUMENT_TOKEN_TO_BE_REPLACED

Natural gas prices have rocketed with Russia accused of managing supply to drive up... END_OF_DOCUMENT_TOKEN_TO_BE_REPLACED

After their valuations boomed in 2020, the UK’s online fast-fashion giants of Asos and... END_OF_DOCUMENT_TOKEN_TO_BE_REPLACED