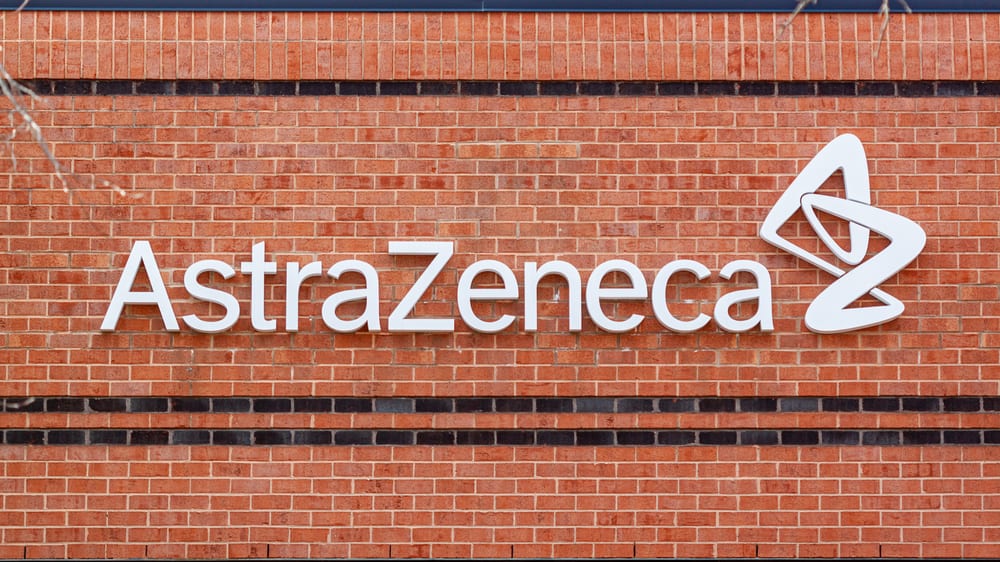 In another indication that it will take more than a tweaking of the City’s rules around stock market listings to beat off competition from Wall Street, the Oxford start-up behind the AstraZenica Covid-19 vaccine is to list on the other side of the Atlantic. The Vaccitech IPO may, according to reports in the Financial Times, price its shares as early as this month having already submitted confidential files to the U.S. regulator.

Vaccitech recently raised $168 million in investment at a valuation of around $450 million (£327 million), with investors including Google-owner Alphabet’s investment division GV, as well as fund manager M&G and the UK Treasury.

Vaccitech was co-founded in 2016 by Oxford University scientists Professor Sarah Gilbert and Professor Adrian Hill, who is also a director at the university’s Jenner Institute. Both hold around 5% of the company each. That would see the pair each bank paper returns worth around £17 million at a similar IPO valuation, which some reports suggest could end up being significantly higher.

A majority of UK biotechs going public opt to list on the Nasdaq because U.S. capital markets typically look on start-ups from the sector more favourably than elsewhere. Vaccitech will hope to benefit from heightened investor appetite for biotech innovators. Other Covid-19 vaccine makers have seen their share prices soar, with Moderna’s value up almost 300% and that of BioNTech, the German biotech start-up that partnered with Pfizer on its vaccine up 120% in 12 months.

Vaccitech partnered with AstraZeneca for its vaccine, with the Anglo-Swedish pharmaceuticals giant holding the commercial license. While it has committed to selling the vaccine on a not-for-profit basis as long as pandemic conditions last, Oxford University will subsequently receive 6% of revenues. An undisclosed portion of that 6% will be passed on to Vaccitech.

While Vaccitech is following a well-worn path to the Nasdaq the decision will be a blow to the government and City of London. It has recently changed rules around premium London Stock Market listings after a review commissioned by the government specifically designed to attract more tech and biotech IPOs. Especially those of domestically-based companies.

Oxford Nanopore, the genetics-sequencing company that is also part of the Oxford biotech cluster, recently announced it expects its IPO to take place in London. After food delivery app company Deliveroo also opted for its domestic exchange it appeared the rules changes were working.

However, some companies are less concerned about the rules and more about the attitude to risk displayed by big UK investors. Cazoo founder Alex Chesterman recently said his tech company, an online second-hand cars trader, would list in the USA via a SPAC takeover IPO because American investors understand high-growth tech companies than their UK counterparts.

Vaccitech’s future revenues could be buoyed by a booster vaccine shot it is developing for those who have already had the Oxford-AstraZenica vaccine. Experts expect boosters to become necessary to maintain Covid-19 immunity as the virus mutates over time.

The start-up is also working on treatments for other diseases including Mers, shingles, and cancer.