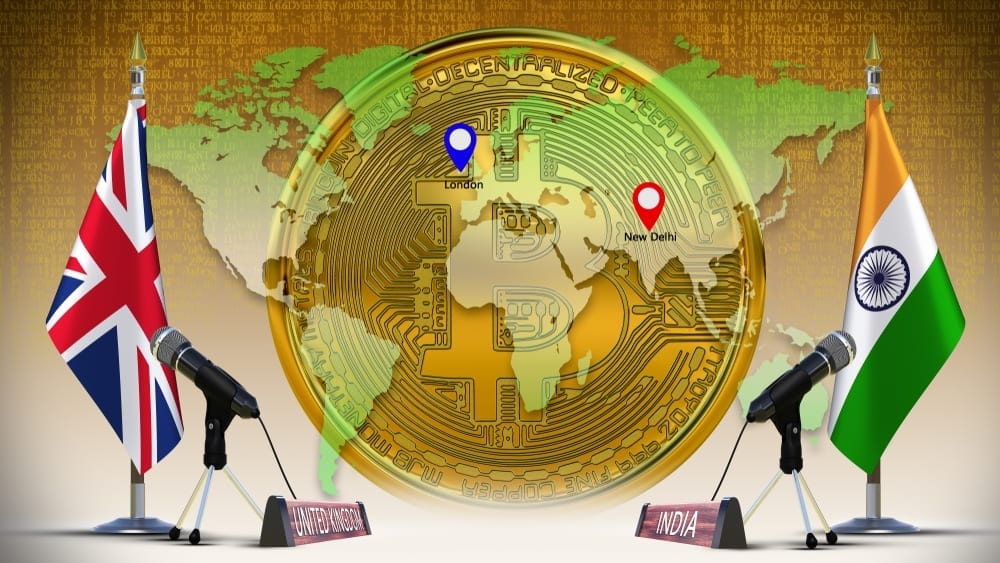 In an attempt to gain a bigger share of the trade between the UK and India, Virgin Atlantic Cargo has launched a new, direct, Manchester-Delhi service.

Starting on 26 October 2020, the airline will operate three A330-200 flights every Monday, Thursday and Saturday as part of its growing commitment to the Indian market.

This expansion comes as the airline celebrates the 20th anniversary of flying to India.

According to Virgin Atlantic, fresh fruit and vegetables make up a notable portion of the 100,000 tonnes of imports and exports moving between the UK and India by air each year.

The new route will also provide a link for US to access India as Virgin Atlantic operates flights from New York, Atlanta and Orlando to Manchester.

Dominic Kennedy, managing director of Virgin Atlantic Cargo, said this was a great opportunity for Virgin Atlantic and its customers to make the most of the growing trade between the two countries.

Business opportunities between the UK and India have never been greater. India is now the world’s fifth-largest economy and the UK is one of its biggest and fastest-growing trading partners for products such as technology and automotive components, pharmaceuticals and fresh produce as well as other general cargoes, said Kennedy.

The launch of direct flights to India from Manchester this October will give exporters and importers more choice in addition to the three times daily services we will be operating from Heathrow, offering exciting new growth opportunities for us and our customers, he said.

A little over a week into 2022 we’ve already experienced some major market movements.... END_OF_DOCUMENT_TOKEN_TO_BE_REPLACED

One of the FTSE 100’s current disadvantages, when it has come to attracting international... END_OF_DOCUMENT_TOKEN_TO_BE_REPLACED

Did you know you could build wealth by investing in Lego? A study suggests... END_OF_DOCUMENT_TOKEN_TO_BE_REPLACED

With most major stock markets around the world spending time at or near record... END_OF_DOCUMENT_TOKEN_TO_BE_REPLACED

For years, Baillie Gifford’s technology funds have been driving outsized returns for the mainly... END_OF_DOCUMENT_TOKEN_TO_BE_REPLACED