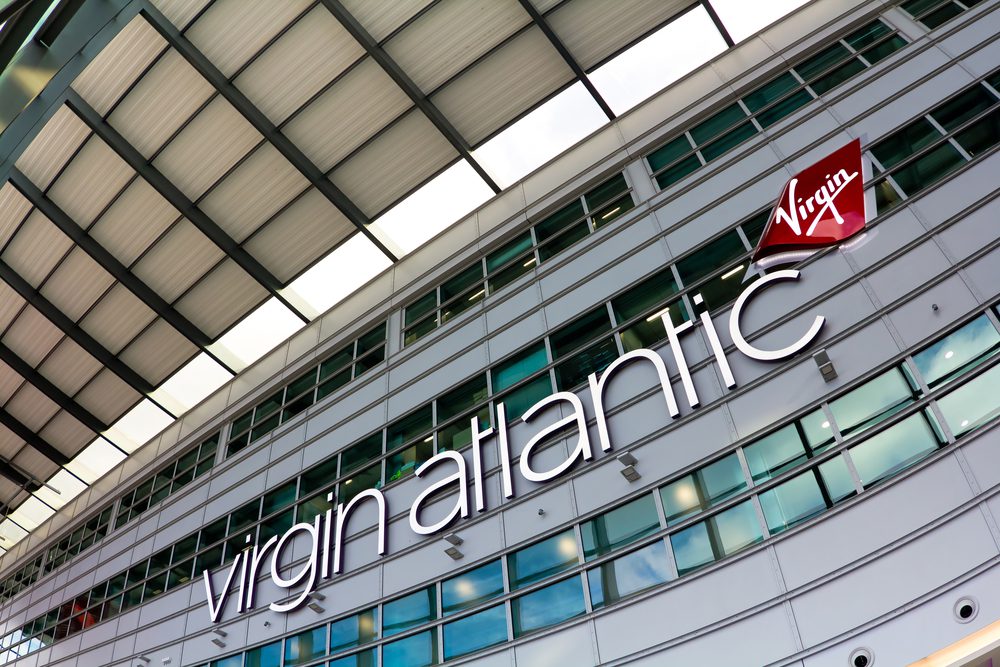 Virgin Atlantic, the upstart to British Airway’s domination of the London to New York flight path launched in 1984 with a single rented aircraft, is reportedly preparing itself for a London stock market listing. It has been, as for every airline, a tough couple of years for Virgin Atlantic. But almost 40 years since that first flight between Gatwick and New York, Branson’s airline has a fleet of 36 passenger jets and could become a public company as soon as this autumn.

It has been reported that Citi and Barclays bankers have already been hired to run the listing and preliminary presentations to potential investors have been well received. A public listing would mark the culmination of a rocky journey for Virgin Atlantic, which has battled its way through several tricky periods over its history but ultimately proved a more resilient business than many of the other Virgin ventures over the year.

The transatlantic route represents a notoriously difficult business model for airlines to crack but Virgin has always risen to the challenge and been an innovator in its time. It was the first to introduce ‘premium’ economy seats and provide an individual screen for each passenger.

It won’t get easier for Virgin Atlantic as a public company. The long-running rivalry with British Airways, which has often spilt over from public spats into legal rows and the need for regulatory intervention. And there is new competition. JetBlue this weeks launches its new London to New York route with a promise to provide high quality at low prices that corresponds to Virgin Atlantic’s positioning when it entered the market in the 80s.

Branson has skillfully manoeuvred the airline through years of losses, which have outnumbered those of profit, selling 49% to Singapore Airlines for £600 million just over 20 years ago. When Singapore cut its losses in 2012, it sold its stake to Delta Airlines of the USA for just over a third of the £600 million it had invested in it.

In 2017 Brexit uncertainty was blamed for new struggles that saw Virgin Group agree to sell another 31% in the business to Air France-KLM for £220 million. However, that deal collapsed in December 2019, just before the Covid-19 pandemic was to hit and devastate the international travel industry.

Virgin Galactic has since survived through cutting thousands of jobs and securing £1.5 billion in emergency support. Global capacity across airlines, including Virgin, is still at historic lows though should now start to steadily pick up.

If the airline’s planned IPO does go ahead it is expected to mark the point at which Branson finally steps back from an active role in the business. He is now preoccupied with another flights business – Virgin Galactic, which is a pioneer of the space tourism business. Branson was recently on board the company’s first passenger flight into near space, beating rival Jeff Bezos of Amazon to the punch. Bezos was on board his space travel company Blue Origin’s first passenger flight just days later.

A little over a week into 2022 we’ve already experienced some major market movements.... END_OF_DOCUMENT_TOKEN_TO_BE_REPLACED

One of the FTSE 100’s current disadvantages, when it has come to attracting international... END_OF_DOCUMENT_TOKEN_TO_BE_REPLACED

Did you know you could build wealth by investing in Lego? A study suggests... END_OF_DOCUMENT_TOKEN_TO_BE_REPLACED

With most major stock markets around the world spending time at or near record... END_OF_DOCUMENT_TOKEN_TO_BE_REPLACED

For years, Baillie Gifford’s technology funds have been driving outsized returns for the mainly... END_OF_DOCUMENT_TOKEN_TO_BE_REPLACED