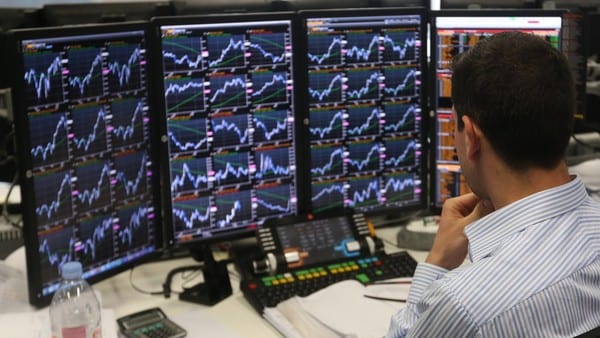 Virtu Financial, one of the world’s largest electronic market makers, has backed a move by a small UK company to clamp down on aggressive trading at its share trading facility.


The US group has come out in support of Aquis Exchange, a London-based share trading venue that last week banned proprietary traders from placing so-called aggressive orders on its market.

Aquis is taking aim at “momentum ignition strategies”, where some traders try to kick-start rapid price movements with a series of rapid-fire buy or sell orders that are quickly initiated and then cancelled.

Some techniques are part of legitimate trading but others are illegal. Either way, Aquis says that such strategies damage liquidity and harm investor confidence in its market. Its ban, introduced during one of the busiest trading weeks of the year, helped marginally improve Aquis’s market share — although this remains around 1 per cent of total European volume.

The move echoes a path taken by some foreign exchange and US share trading venues to try to encourage investors with bigger trades on to their markets. Aquis has also likened itself to IEX, the US equity trading venue that has set off a deep controversy in the US by applying to become a fully-regulated stock exchange.

Virtu is one of the largest market makers on Aquis, and a supporter of IEX.

“As a traditional market maker, we welcome changes and innovations that improve markets for all market participants,” said Doug Cifu, Virtu’s chief executive. “Virtu has been providing attractive, two-sided liquidity on Aquis from day one and Aquis’s change does not adversely impact Virtu’s market making and liquidity provisioning on the platform.”

The push comes in what is expected to be a critical year for Aquis, which has struggled to grab sufficient investor attention with a mobile phone-style “pay for what you consume” data fee for traders.

It predicted that a fundraising two years ago would be large enough to take it through to profitability, although it made a £4.6m loss last year owing to increased staff costs.

Aquis sent a letter to fund managers arguing that liquidity and book depth on its venue was “better than many market participants are willing to acknowledge”, and it was also “the least toxic” for investors. “Toxic” is a term that describes the effect of trading by “informed” participants who have access to better, more up-to-date information than other investors.

Deutsche staff in the dock over carbon trading fraud scheme

That the international travel sector is, thanks to the Covid-19 pandemic, in a bit... END_OF_DOCUMENT_TOKEN_TO_BE_REPLACED

With a growing number of economists arguing there is a high chance we are... END_OF_DOCUMENT_TOKEN_TO_BE_REPLACED

While most still caveat the argument with the get-out clause it is far from... END_OF_DOCUMENT_TOKEN_TO_BE_REPLACED

Natural gas prices have rocketed with Russia accused of managing supply to drive up... END_OF_DOCUMENT_TOKEN_TO_BE_REPLACED

After their valuations boomed in 2020, the UK’s online fast-fashion giants of Asos and... END_OF_DOCUMENT_TOKEN_TO_BE_REPLACED