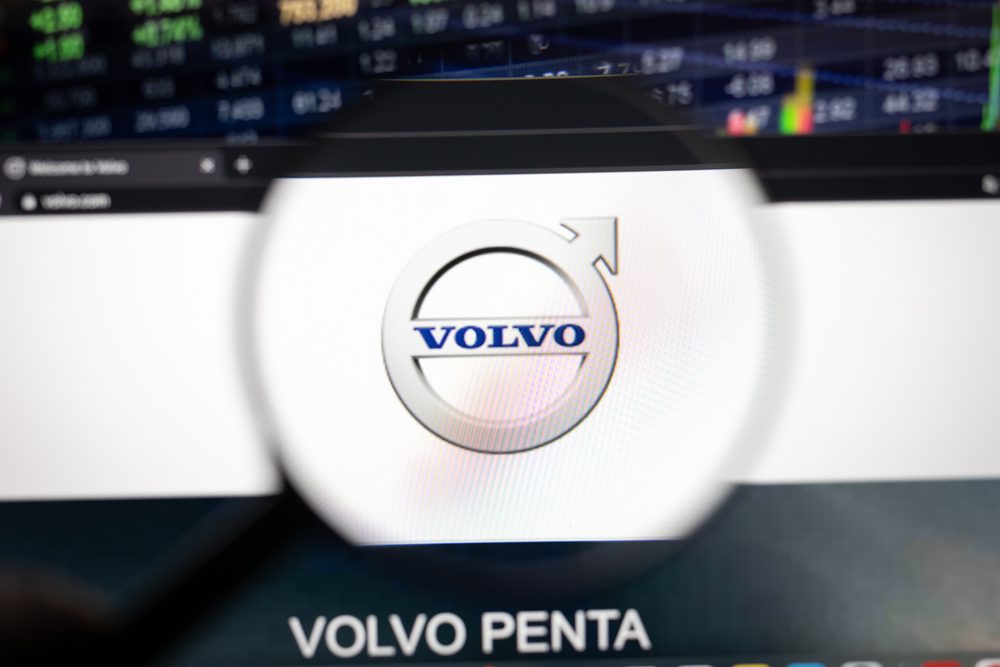 Volvo, the Swedish carmaker currently owned by Chinese multinational automotive holding Geely, is to make a significant compromise on its IPO valuation to ensure it doesn’t get stuck in the garage. Back in spring there was talk of a Volvo IPO valuing the company as high as £20 billion. However, after gauging the current level of investor appetite for another IPO towards the tale end of a busy year for listings, Geely has reportedly resigned itself to a more modest £13 billion valuation of its historic Swedish brand.

Volvo is nearly a hundred years old and survived its traditional regional rival Saab, which is no longer in business, by accepting the takeover by Geely a decade ago now. Geely acquired Volvo from Ford after the U.S. giant re-focused by selling out of its upmarket European brands. Jaguar Land Rover, now owned by India’s Tata Motors, was part of the same cull.

Geely, whose models are among the most popular in China and on other Asian markets, is the most western looking of the country’s big automakers. It also owns LEVC, which makes hybrid black London cabs and the British sports car brand Lotus.

Geely is keen to realise a return on its investment in reinvigorating the Volvo brand through the IPO, though it will still retain a majority stake. Geely is also perhaps hoping to ride the tailcoats of the Tesla effect with Volvo considered to be one of the tradition carmakers best positioned to take advantage of the transition to electric vehicles. Funds raised through the IPO will be put towards funding that metamorphosis of Volvo into a carbon neutral car manufacturer.

Volvo plans all the cars it produces to be fully electric by 2030, which the company says will make it the “fastest transformer” among the major traditional European premium brands.

Earlier this month Volvo announced it hoped to raise £2.1 billion from the IPO at a share price of SwKr53 (£4.46) but today said that had been revised down to a target raise of £1.7 billion at a respectively lower share price. One of the concerns putting investors off was reportedly the level of control Geely would retain over the company due to just 16% to 18% of the equity going up for sale.

It is being reported that the newly lowered IPO price is meeting favour with both domestic institutional and retail investors in Sweden and Scandinavia more broadly and the listing will now go ahead but on Friday, a day later than originally scheduled.

“With the amended structure, the proceeds raised from the IPO together with our strong balance sheet will secure the funding of our fastest transformer strategy and the delivery of our mid-decade ambitions.”

That the international travel sector is, thanks to the Covid-19 pandemic, in a bit... END_OF_DOCUMENT_TOKEN_TO_BE_REPLACED

With a growing number of economists arguing there is a high chance we are... END_OF_DOCUMENT_TOKEN_TO_BE_REPLACED

While most still caveat the argument with the get-out clause it is far from... END_OF_DOCUMENT_TOKEN_TO_BE_REPLACED

Natural gas prices have rocketed with Russia accused of managing supply to drive up... END_OF_DOCUMENT_TOKEN_TO_BE_REPLACED

After their valuations boomed in 2020, the UK’s online fast-fashion giants of Asos and... END_OF_DOCUMENT_TOKEN_TO_BE_REPLACED