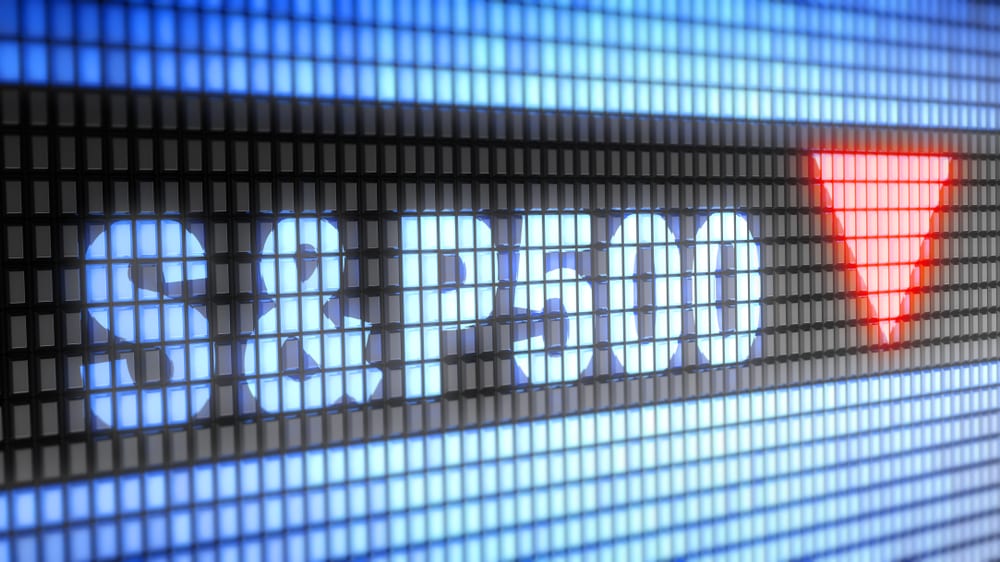 The S&P 500 and Dow Jones Industrial Average recorded their fourth straight week of gains, while the Nasdaq closed less than one percent below its own all-time closing high on Feb. 12

The three main Wall Street indexes ended Friday higher for the day and week, with the S&P 500 and the Dow breaking closing records, as investors took strong economic data and bank earnings as signs of momentum in the U.S. pandemic rebound.

Most of the 11 S&P sub-sectors gained on Friday. The energy index was an exception, weighed by lower oil prices.

The S&P 500 and the blue-chip Dow Jones Industrial Average (DJIA) recorded their fourth straight week of gains, while the technology-heavy Nasdaq closed less than one percent below its own all-time closing high achieved on Feb. 12.

For the S&P 500, it was the benchmark’s third record closing high this week, and the Dow has surpassed its best finish on two consecutive days.

Investor confidence seems steady, with the volatility index, Wall Street’s fear gauge, dropping on Friday and on course for its lowest close in 14 months.

Everyone is looking at just how far we can run before we start raising interest rates, said George Catrambone, head of Americas trading at DWS Group.

Until we see that significant inflation growth and the Fed starts to talk about raising interest rates, I think it’s going to be goldilocks, and any disruptions in the market will be opportunities to clean up your risk book, he said.

Still, the investment bank’s shares dropped as it also disclosed a nearly $1 billion loss from the collapse of private fund Archegos.

Shares of JPMorgan, Goldman Sachs, Bank of America and Wells Fargo & Co rose, while the S&P financials index was up after hitting a record high in the session.

When this is all put in context, and compared with other sectors including technology, we’re going to see the financials’ results look very powerful, said Diane Jaffee, senior portfolio manager at TCW.

Given what we know about the Fed’s loosening on caps for dividend increases and buybacks after the next CCAR results in June, I think we’ll have a very strong half-year – at least – for financials, Jaffee said.

Tech giant Apple slipped. It has been among the stocks which led Wall Street’s recovery last year from the coronavirus-driven crash.

Dollar set to decline for a second straight week