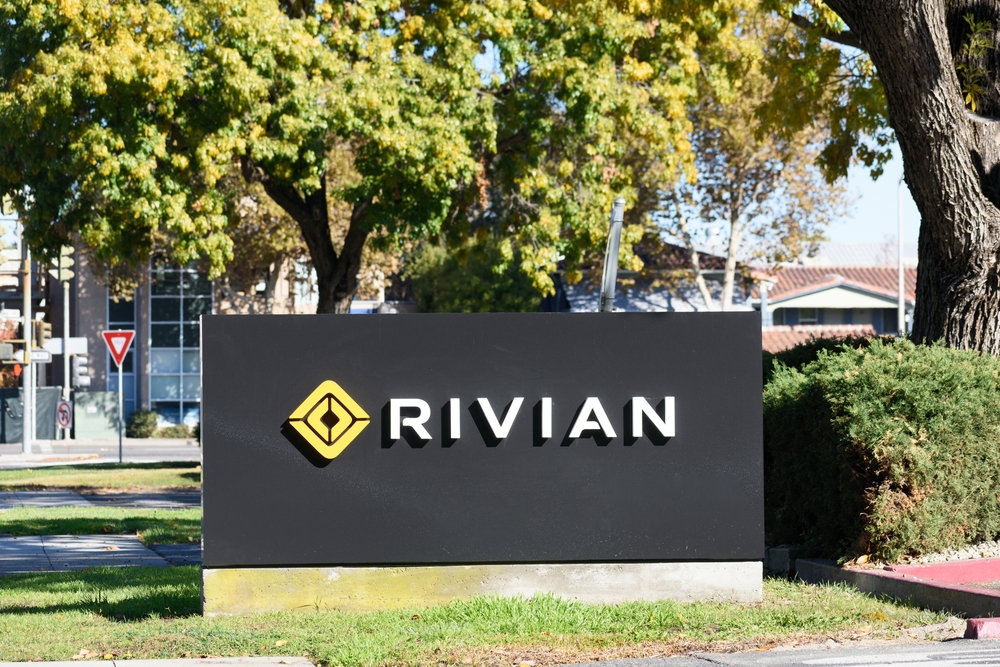 Wall Street is readying itself for what is expected to be its biggest IPO since Facebook as electric truck start-up Rivian Automotive prepares to list as a public company. The Rivian IPO is being tipped to raise up to $10 billion in working capital and value the company at as much as $70 billion.

Rivian’s reported target valuation will be, if achieved, quite remarkable in the context the start-up has generated barely any revenues to date and has only just started manufacturing its vehicles. However, it has some major backers including Ford and Amazon, which recently revealed it has taken a 20% stake in Rivian. It has also ordered 100,000 electric delivery trucks, the first 10,000 of which are expected to be in operation next year, which could go a long way to convincing investors to put their faith in the EV start-up at such a lofty valuation.

Rivian and the bankers working on the IPO have reportedly reportedly significantly upped their target valuation for the company over the past several days. As recently as a week ago it is believed the aim was an IPO valuation of $53 billion at $62-a-share. That’s been ratcheted up to $74-a-share due to evidence of investor appetite for the listing.

At the top end of the range currently being targeted the Rivian IPO would represent Wall Street’s biggest since Facebook raised $18 billion at a valuation of over $100 billion in spring 2012.

Rivian was founded in 2009 but it has only recently started manufacturing its all-electric trucks at a factory in Illinois. It is selling its two models, the R1T pick-up truck and R1S sports utility vehicle at starting prices of $67,500 and $70,000 respectively.

Tesla, currently the EVs market leader, has had a less positive several days after co-founder and chief executive Elon Musk launched a Twitter poll over the weekend asking followers if he should sell 10% of his stock to fund an upcoming tax bill on stock options expected to come in at around $15 billion. The company lost 12% of its value yesterday but despite the sell-off the Tesla share price remains almost a third higher than it was just a month ago.

That the international travel sector is, thanks to the Covid-19 pandemic, in a bit... END_OF_DOCUMENT_TOKEN_TO_BE_REPLACED

With a growing number of economists arguing there is a high chance we are... END_OF_DOCUMENT_TOKEN_TO_BE_REPLACED

While most still caveat the argument with the get-out clause it is far from... END_OF_DOCUMENT_TOKEN_TO_BE_REPLACED

Natural gas prices have rocketed with Russia accused of managing supply to drive up... END_OF_DOCUMENT_TOKEN_TO_BE_REPLACED

After their valuations boomed in 2020, the UK’s online fast-fashion giants of Asos and... END_OF_DOCUMENT_TOKEN_TO_BE_REPLACED