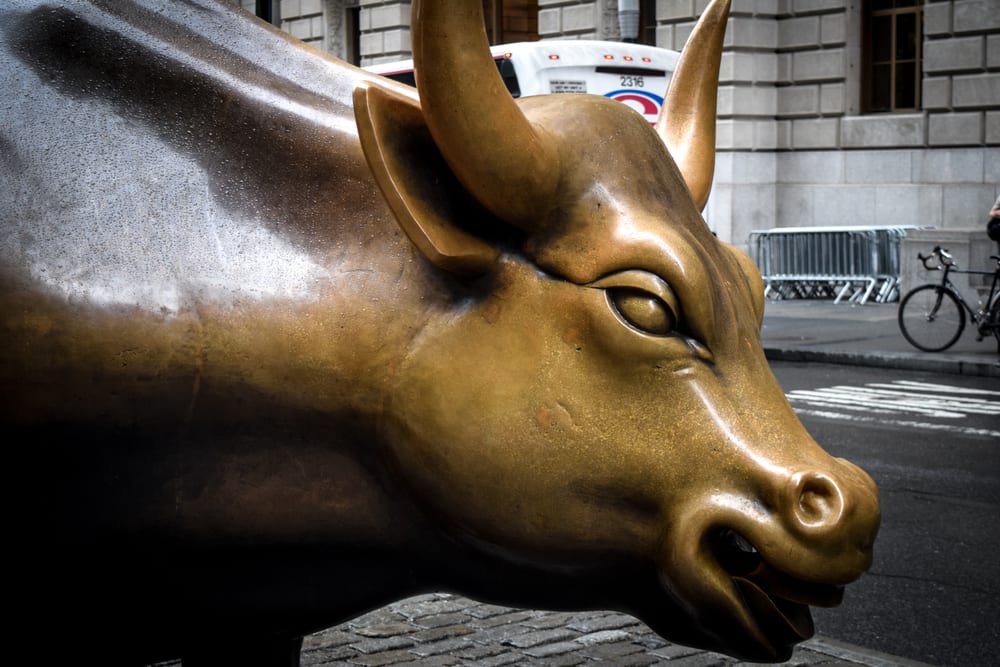 US indices rallied Wednesday, but have been under pressure most of the week amid concerns about lofty equity valuations and rising Covid infections in India and other countries.

But losses deepened Thursday on reports President Joe Biden is developing a plan to raise the tax rate on profits from stock transactions to 39.6 percent from 20 percent on people earning more than $1 million.

Any tax plan faces a long process on Capitol Hill before becoming a reality, but analysts said the reports indicate tax hikes are very much in the mix in Washington. Biden also called for a rise in corporate taxes to finance his $2 trillion infrastructure package.

The market was reminded that this was a possibility and now this whole prospect of higher taxes is going to be sitting out there, said Briefing.com analyst Patrick O’Hare, adding that it also served as an excuse to do some selling.

As widely expected, the ECB kept its massive pandemic-fighting stimulus package in place as Europe’s ailing economies are facing slow recoveries amid a resurgence of coronavirus cases and slow vaccination campaigns.

European markets have been cheered by the continued dovish stance of the ECB and their decision to ‘significantly’ increase the pace of bond purchases for the second quarter, said Chris Beauchamp, chief market analyst at online trading platform IG.

This has, unsurprisingly, put pressure on the euro, which has edged back against the US dollar, but overall the continued support for the eurozone economy has bolstered investor enthusiasm for eurozone assets, he added.

That the international travel sector is, thanks to the Covid-19 pandemic, in a bit... END_OF_DOCUMENT_TOKEN_TO_BE_REPLACED

With a growing number of economists arguing there is a high chance we are... END_OF_DOCUMENT_TOKEN_TO_BE_REPLACED

While most still caveat the argument with the get-out clause it is far from... END_OF_DOCUMENT_TOKEN_TO_BE_REPLACED

Natural gas prices have rocketed with Russia accused of managing supply to drive up... END_OF_DOCUMENT_TOKEN_TO_BE_REPLACED

After their valuations boomed in 2020, the UK’s online fast-fashion giants of Asos and... END_OF_DOCUMENT_TOKEN_TO_BE_REPLACED