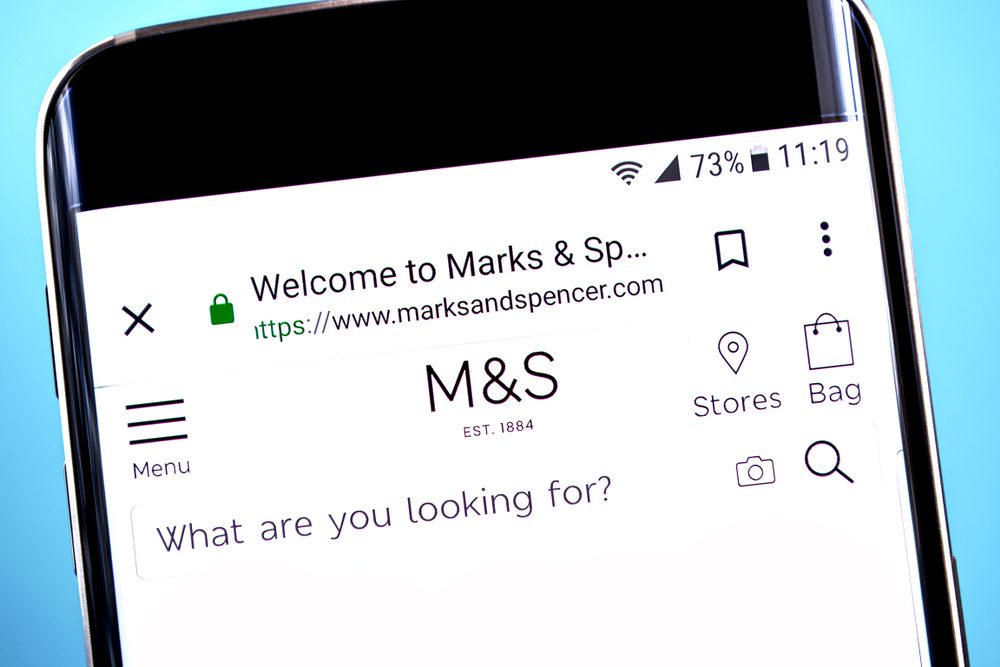 Laurel Powers-Freeling, formerly head of Marks & Spencer Financial Services, has been appointed as the new non-executive chairwoman of the wealth management app start-up Moneybox. App-based investing is a quickly growing market and Moneybox a prime example of the success start-ups in the space can have if their product offers users added value. Moneybox says it is adding around 20,000 new users every month.

The addition of a respected City figure like Powers-Freeling will bolster Moneybox’s efforts to raise capital as a still private company and almost certainly with at least one eye on beefing up the board ahead of a potential flotation at some point down the line. When asked directly if her appointment was with a view to an IPO in the next few years she responded that it was“one of the ways it could go”.

While she has spent quite a number of years now on the boards of UK-based corporations, 64-year-old Powers-Freeling is an American. She also chairs Uber UK, a role she will continue in, and has sat on the Bank of England court. She also has plenty of experience in financial services, running M&S Financial Services between 2001 and 2004, when it was acquired by HSBC. She has also advised financial services blue chips including Sumitomo Mitsui Bank and Prudential and sat on the board of Atom Bank, another fintech start-up.

Moneybox offers users financial products like ISA and SIPP wrappers and allows them to buy a range of stock-market-listed or linked investments like shares, ETFs and investment trusts. Last year it became the UK’s biggest seller of Lifetime ISAs with 50% of the specialist tax-efficient wrappers sold in the country going to Moneybox users.

The start-up raised £38.8 million through an investment round last March but like many fintechs, which often have business models that rely on scale for profitability, the company is still loss-making. It burned through £7.8 million in cash over the year to the end of May 2020, the last period for which information is available.

Moneybox currently has 700,000 customers and manages around £2 billion in assets. It believes it can reach five million customers and £150 billion of assets under management within a decade. Until now the start-up’s two co-founders, chief executive Ben Stanway and Charlie Mortimer, both 40, have alternated as the start-up’s chairperson. They are believed to still own a little over 20% of the business between them.

That the international travel sector is, thanks to the Covid-19 pandemic, in a bit... END_OF_DOCUMENT_TOKEN_TO_BE_REPLACED

With a growing number of economists arguing there is a high chance we are... END_OF_DOCUMENT_TOKEN_TO_BE_REPLACED

While most still caveat the argument with the get-out clause it is far from... END_OF_DOCUMENT_TOKEN_TO_BE_REPLACED

Natural gas prices have rocketed with Russia accused of managing supply to drive up... END_OF_DOCUMENT_TOKEN_TO_BE_REPLACED

After their valuations boomed in 2020, the UK’s online fast-fashion giants of Asos and... END_OF_DOCUMENT_TOKEN_TO_BE_REPLACED