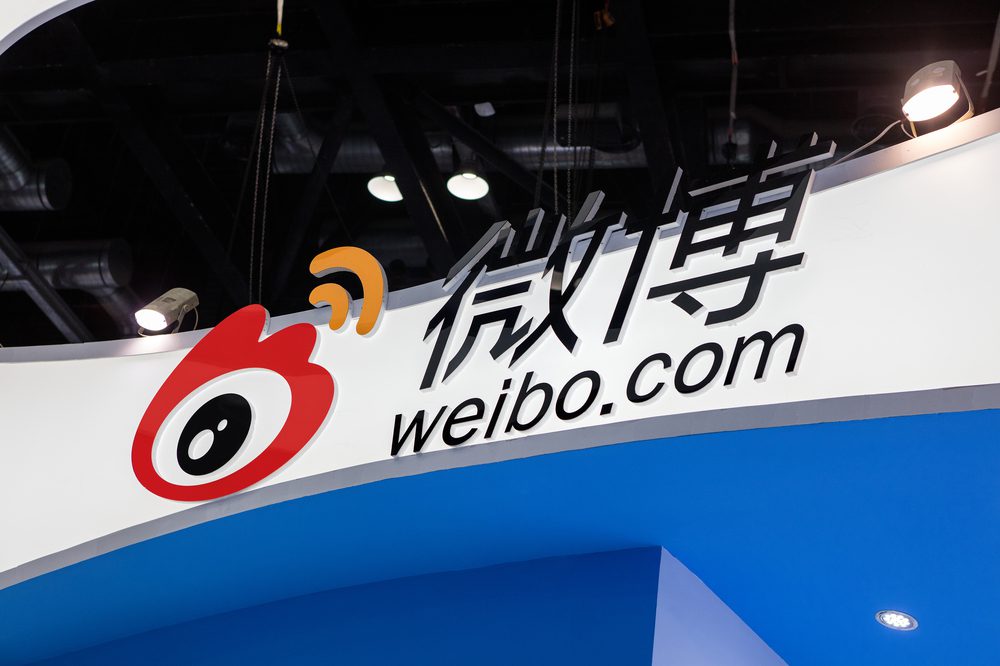 A group of Chinese fans of K-pop boy band BTS have reportedly been banned by Weibo as they raised millions to celebrate their idol’s birthday. This comes as the Chinese government regulates the entertainment industry to curb idol worship culture. According to multiple reports including The Standard and Ming Pao, a BTS fan group in China was banned by Weibo for 60 days as they violated regulations imposed by the authority which highlighted the “chaotic” celebrity fan culture by raising over 2.3 million yuan ($0.36 million) for the birthday of Jimin of BTS.

Ming Pao reported that the group had collaborated with Jeju Air to redecorate the exterior of a plane for three months, showcasing Jimin’s face and the sentence “Happy Birthday”. The fan group in China started raising funds in April, and raised 2.3 million yuan ($0.36 million) within an hour of the fundraising event. The funds were reportedly used to launch ads on the New York Times and The Times.

To abide by the regulation imposed by the Chinese government, Weibo has banned the group’s Weibo account for 60 days and deleted related post. Also, the group announced on 4 September that it renamed the group in order to respond to the government’s regulation.

The group added that from the very beginning of the group to now, it has created many good memories, undergone many incidents and received love and touching moments, with the new name being the new starting point and spending every moment with  members in the future.

The Chinese authority is regulating more aspects of the countries entertainment industry. In a notice issued by the National Radio and Television Administration last week, the authority will crack down on several areas including flaunting of wealth.

A little over a week into 2022 we’ve already experienced some major market movements.... END_OF_DOCUMENT_TOKEN_TO_BE_REPLACED

One of the FTSE 100’s current disadvantages, when it has come to attracting international... END_OF_DOCUMENT_TOKEN_TO_BE_REPLACED

Did you know you could build wealth by investing in Lego? A study suggests... END_OF_DOCUMENT_TOKEN_TO_BE_REPLACED

With most major stock markets around the world spending time at or near record... END_OF_DOCUMENT_TOKEN_TO_BE_REPLACED

For years, Baillie Gifford’s technology funds have been driving outsized returns for the mainly... END_OF_DOCUMENT_TOKEN_TO_BE_REPLACED