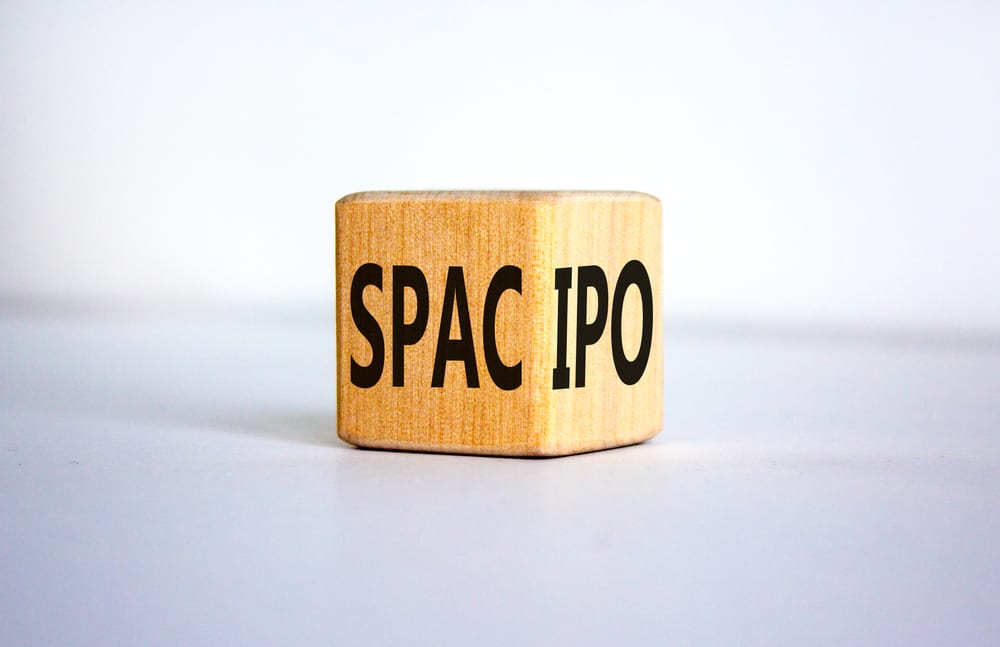 WeWork, the high profile co-working offices company whose previous attempt at an IPO failed in 2019, is planning on a 2021 re-run via a SPAC – special purpose acquisition company. The plan has been revealed as part of a new pitch for $1 billion in fresh funding that includes details for a stock market listing.

The announcement from a company that recorded losses of $3.2 billion in 2020, to add to a shortfall of $3.5 billion in 2019, will stoke the concerns of market participants and observers who see the recent flurry of SPAC-based IPOs as signs of an overheating market.

SPACs are shell companies that are listed to raise cash specifically for the acquisition of a company that wishes to go public but avoid the cost and complication involved in a traditional IPO. The company negotiates terms with a SPAC (or possibly several before choosing the best offer), which then buys the company that wishes to list in a reverse takeover.

The SPAC’s investors either receive a negotiated price for their shares in the shell company, or an equivalent allocation of the newly listed business that has reversed into it. The company’s ‘IPO’ valuation is whatever it can convince a SPAC and its investors to offer. Rather than a valuation based on investor demand drummed up by a roadshow, as per a traditional IPO.

It’s not a big surprise WeWork likes the idea of a SPAC IPO. The company’s previous attempt at an IPO was abandoned after it failed to convince investors on its corporate governance standards and, to a lesser extent, road to profitability. But it was the string of questionable arrangements with co-founder and CEO Adam Neumann that was the biggest red flag.

He personally owns several office buildings rented back to WeWork on long term leases. That could already be seen as a major conflict of interest but it was the fact the money to buy them in the first place came from personal loans made to him by WeWork and credit facilities taken out against his stock options.

It was enough to put investors off the perennially loss-making company’s proposed IPO, which drove WeWork to the brink of insolvency before emergency funding from SoftBank, its biggest investor, was agreed. Adam Neumann left the company as part of that deal with SoftBank installing its own executive, Marcelo Claure, as executive chair before naming real estate veteran Sandeep Mathrani as the new chief executive.

Mr Mathrani has since been focused on drastically cutting back on expenses and capital expenditure last year was just $49 million, compared to $2.2 billion in 2019. WeWork’s business has, however, been hit especially badly by the coronavirus crisis. Occupancy rates across WeWork’s portfolio fell from 72% before the pandemic to 47% at the end of 2020.

Back in 2019, WeWork was chasing a $47 billion valuation through a traditional IPO. Documents indicate that this time the valuation being pursued will be far more modest at $9 billion including debt. Discussions have reportedly already taken place with the SPAC BowX Acquisition Corp. but could still potentially agree a deal with a rival shell.

WeWork is again positioning itself as a ‘technology platform’ rather than real estate business as it did back in 2019. Market analysts unconvinced by the company’s business model believe it should be valued in a way similar to other more mature short-term and flexible office lettings companies like IWG, which owns Regus.

Asian markets likely to fall after weakness in global peers