WeWork Lost $1.25 Billion In Three Months Ahead Of Aborted IPO 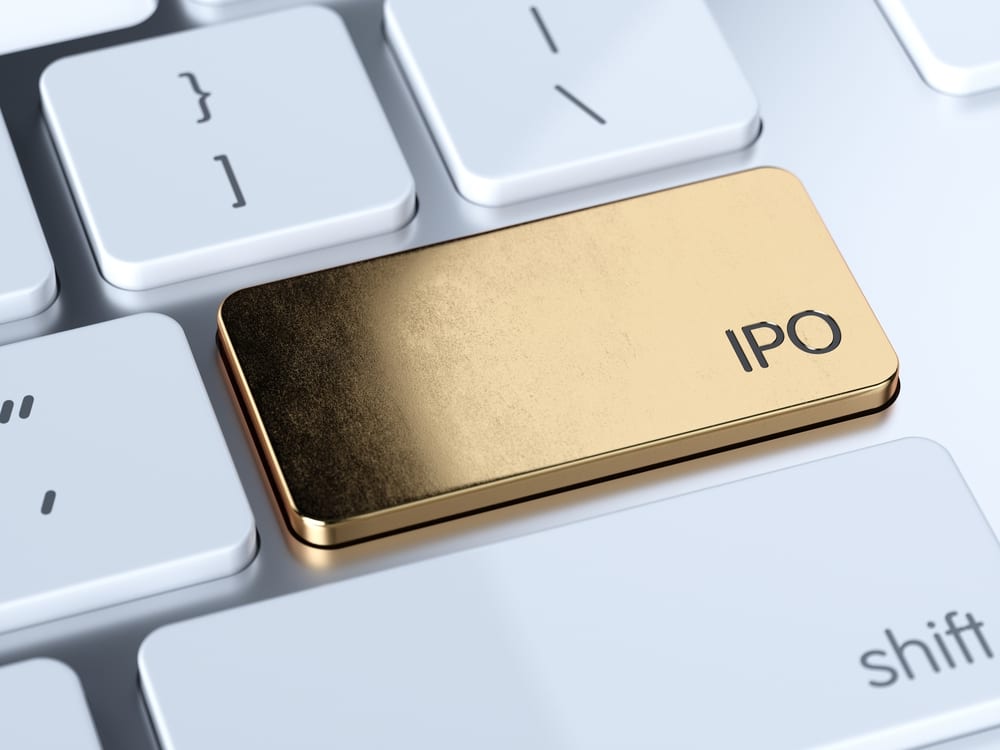 WeWork, the co-working office space manager that called off a planned October IPO and subsequently saw co-founder and chief executive Adam Neumann pushed out as the condition for securing emergency financing to plug a cash-flow has reported a $1.25 billion (£970 million) to shareholders. The staggering deficit was racked up over the three months up until the end of September, representing the company’s third fiscal quarter. The company was expanding aggressively over the period, opening up a significant number of new WeWork office buildings around the world.

The figure is an increase of more than 150% on the $497 million loss recorded over the same period last year. It’s also almost double the $630 million the company lost over the second quarter. The company’s upfront costs are high because its business model is based on taking long term leases on office building before refitting and subletting smaller spaces as individual company offices, on flexible short-term contacts, or open-plan ‘co-working’ spaces where hotdesks can be booked for a little as a day.

One of the biggest concerns of investors pitched for the planned IPO was the extent that business model exposed WeWork to any fall in demand for its space – such as an economic downturn. When the need for a tactical retreat from what became clear would represent a failed IPO became clear, WeWork’s need for an alternative source of finance became urgent.

The result was a bailout by Softbank – the company’s biggest shareholder. However, that came at the price of the new investment being made at a significantly lower valuation than WeWork’s previous valuation – that had also included Softbank’s vision fund as lead investor – from $47 billion to $5 billion.

Following the release of the quarterly report that revealed the extent of the loss, WeWork’s issued junk bonds fell and its risk premium leapt to a record high. That was exacerbated by a report that Softbank has not yet bought a planned $3 billion of WeWork stock from existing investors.

There were, however, also positives within the report. 115,000 new desks were added during the quarter and 625 new locations opened, taking the total cities the company is present in to 127. That represents an 87% increase in office space from the same period a year earlier, when WeWork operated locations in 83 cities. However, the rapid expansion meant occupancy rates dropped to their lowest level since mid-2017 at 79%.

WeWork has cash reserves that have now dropped to $2 billion, $692 million of which is ‘restricted’. That’s a whole $1 billion less than its $3 billion of reserves as of the end of June and illustrated the urgency of securing the new cash injection Softbank has committed to.

Former CEO and co-founder Mr Neumann was paid just under $1 billion by Softbank for the bulk of his shares and voting rights in the company, as well as a $185 million consulting fee and a $500 million loan to pay off a series of debts he owed to Wall Street lenders.

That the international travel sector is, thanks to the Covid-19 pandemic, in a bit... END_OF_DOCUMENT_TOKEN_TO_BE_REPLACED

With a growing number of economists arguing there is a high chance we are... END_OF_DOCUMENT_TOKEN_TO_BE_REPLACED

While most still caveat the argument with the get-out clause it is far from... END_OF_DOCUMENT_TOKEN_TO_BE_REPLACED

Natural gas prices have rocketed with Russia accused of managing supply to drive up... END_OF_DOCUMENT_TOKEN_TO_BE_REPLACED

After their valuations boomed in 2020, the UK’s online fast-fashion giants of Asos and... END_OF_DOCUMENT_TOKEN_TO_BE_REPLACED