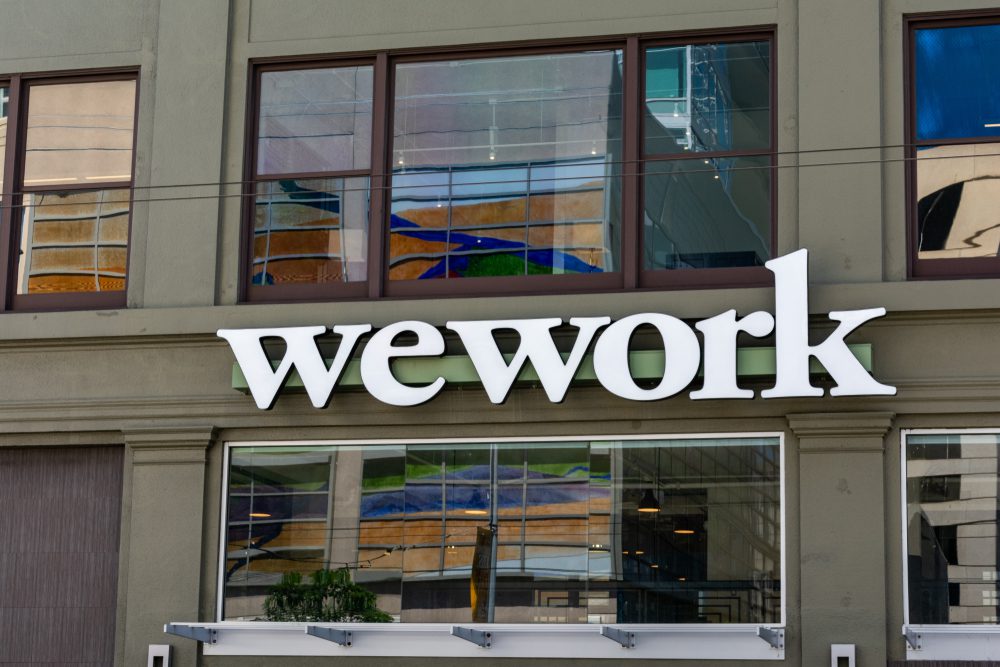 The WeWork share price rose 13.5% yesterday after the coworking giant finally made its delayed public debut following a reverse merger with a special purposes acquisition company (Spac). The company’s impressive debut on the New York Stock Exchange brings to a close a convoluted journey to listing that has drawn on for over two years and included a failed 2019 IPO.

Two years ago WeWork failed to convince institutional investors of its business model and standards of corporate governance. The company almost collapsed after its aborted IPO but survived thanks to being bailed out by the Japanese investor Softbank, which is WeWork’s major shareholder.

However, that period of turbulence also saw co-founder and former chief executive Adam Neumann forced out of an active role in the company. That was a development which removed one of the major obstacles that the IPO had run aground on. There were deep concerns over both how Neumann was running the company and questionable financial arrangements including multi-million-dollar loans and property deals between him as an individual and the company.

Neumann’s departure from an active role at WeWork, he continues to hold an equity stake and the terms of his leaving mean he will be entitled to observe board meetings from next year despite not being a member, allowed the company to regroup. Softbank replaced him with Sandeep Mathrani.

The current CEO has a background in real estate investment and management and his sober, methodical approach stands in sharp contrast to the ‘cult of personality’ that Neumann’s leadership was founded upon. Neumann still, however, felt involved enough to yesterday be reportedly “partying” with early WeWork employees. He had plenty to celebrate with the listing personally banking him $1 billion on top of the huge payoff and other ‘golden goodbye’ concessions made to usher him out of the door a couple of years ago.

By the time its share price had risen by 13.5% yesterday WeWork was valued at $9.3 billion. Despite the strong start to life as a public company, WeWork’s eventual market capitalisation is a fraction of the $47 billion it last achieved as a private company before the failed 2019 IPO. It was Softbank who had invested at that huge figure.

Despite slashing overheads and scaling back its locations to consolidate, WeWork was also hit hard by the Covid-19 pandemic and is yet to record a profit. It lost a total of $888.85 million over the second quarter this year – an increase on the $863.83 million lost over the same period a year earlier.

That the international travel sector is, thanks to the Covid-19 pandemic, in a bit... END_OF_DOCUMENT_TOKEN_TO_BE_REPLACED

With a growing number of economists arguing there is a high chance we are... END_OF_DOCUMENT_TOKEN_TO_BE_REPLACED

While most still caveat the argument with the get-out clause it is far from... END_OF_DOCUMENT_TOKEN_TO_BE_REPLACED

Natural gas prices have rocketed with Russia accused of managing supply to drive up... END_OF_DOCUMENT_TOKEN_TO_BE_REPLACED

After their valuations boomed in 2020, the UK’s online fast-fashion giants of Asos and... END_OF_DOCUMENT_TOKEN_TO_BE_REPLACED