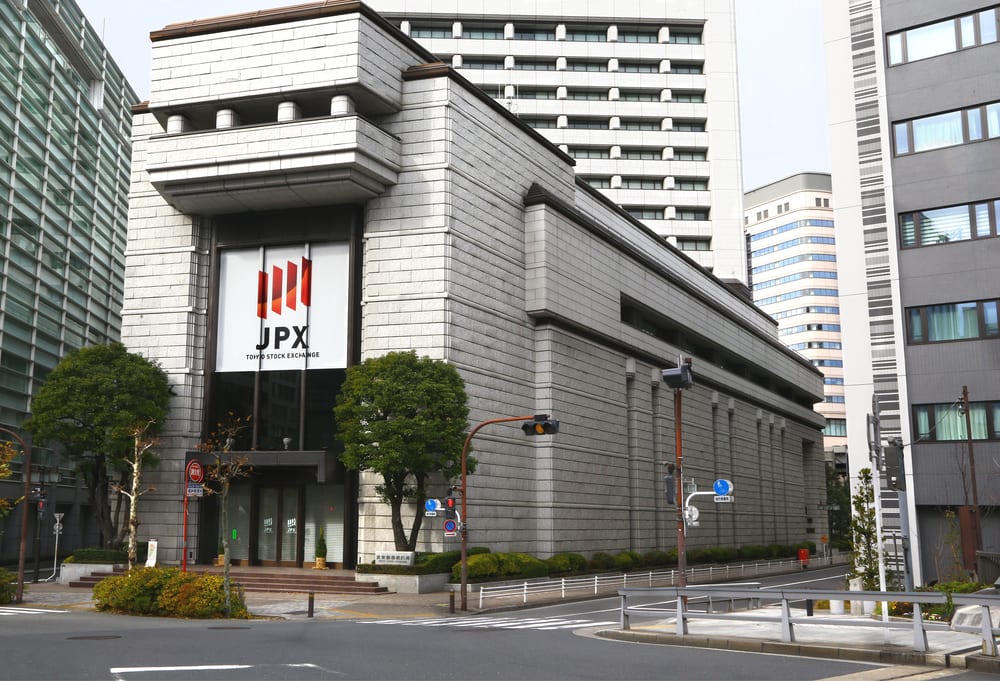 Over the past 10 years, emerging markets funds which invest in companies listed on stock exchanges in less developed economies, have performed terribly. Over the past decade, the MSCI emerging markets index has returned a mere 9% compared to 200% from U.S. stock markets and 134% for investors in Japan’s Tokyo Stock Exchange.

Many analysts now believe a weakening dollar, a trend that could remain in place for some time as a result of the Fed’s massive quantitative easing policy, could see emerging markets perform well for an extended period. Emerging markets tend to benefit from a weaker dollar because government and corporate debt is mainly dollar denominated, making it less expensive to service. That leaves more money left over to be invested.

Additionally, when the dollar is falling in value, U.S. capital is more likely to be invested overseas. The Dixie index, which measures the strength of the dollar relative to a basket of other leading international currencies, is currently at its lowest level since 2018 and looks to be heading lower.

Emerging markets stocks also look good value for money at the moment, especially compared to those listed on Wall Street. Emerging markets are currently around 65% cheaper than the USA. Dr Mark Mobius, manager of the Mobius investment trust and an emerging markets veteran commented for The Times:

“The current valuation gap is the largest I have witnessed. These economies account for one third of the world’s population and their increasing spending will act as an engine for future global growth.”

Emerging market economies have evolved over the decades. Back in the 1980s and 1990s, these economies mainly relied on commodities exports and low value manufacturing. But fast forward to 2020 and internal consumer purchasing power has improved considerably, especially in China. Overall the reliance on exports has declined.

China has also successfully developed its own tech giants such as Alibaba. Business models based on digital platform services don’t require particularly heavy capital investment, making them both very profitable and scalable. As the digital economy develops in emerging economies, we can expect more valuable, profitable technology companies driving returns, as has been the case in the USA over recent years.

UK investors don’t on average, have a great deal of exposure to emerging markets. Templeton Emerging Markets Investment Trust’s Chetan Sehgal, the trust’s lead manager, says that UK-based investors hold only 10% of their capital in emerging markets. 76% is invested in developed markets and half of that in the UK. That, says Mr Sehgal, means British investors are missing out on good opportunities.

But investing in emerging markets doesn’t come without risk. They tend to be more volatile than developed markets and are typically more exposed to geo-political events, such as the growing tensions between the US and China.

22% Fall In Dividends Biggest Quarterly Drop In A Decade

A little over a week into 2022 we’ve already experienced some major market movements.... END_OF_DOCUMENT_TOKEN_TO_BE_REPLACED

One of the FTSE 100’s current disadvantages, when it has come to attracting international... END_OF_DOCUMENT_TOKEN_TO_BE_REPLACED

Did you know you could build wealth by investing in Lego? A study suggests... END_OF_DOCUMENT_TOKEN_TO_BE_REPLACED

With most major stock markets around the world spending time at or near record... END_OF_DOCUMENT_TOKEN_TO_BE_REPLACED

For years, Baillie Gifford’s technology funds have been driving outsized returns for the mainly... END_OF_DOCUMENT_TOKEN_TO_BE_REPLACED