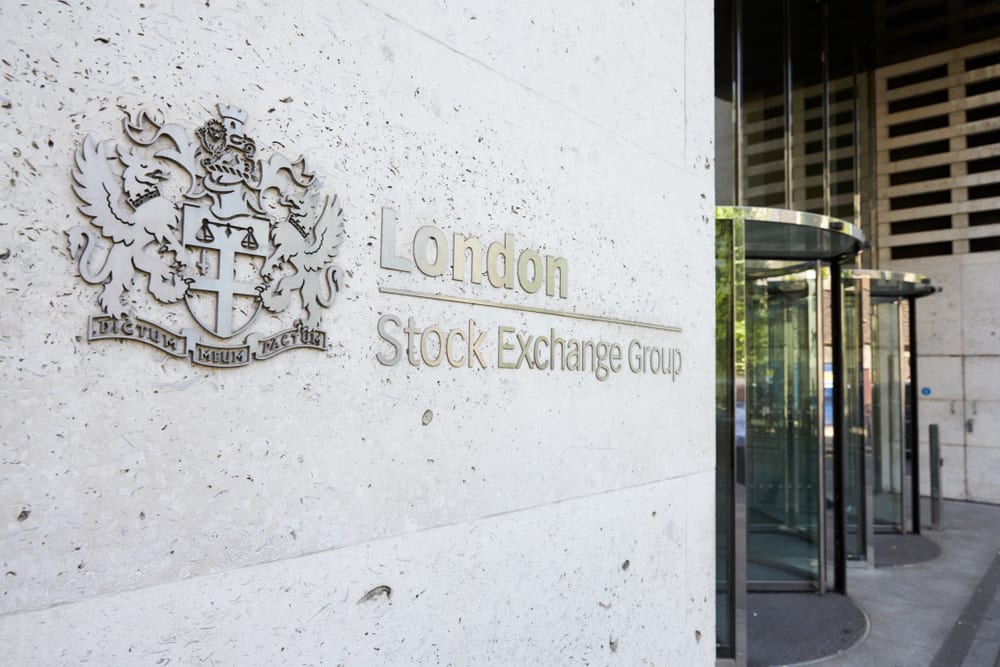 In the run-up to Deliveroo’s market debut this week, much of the noise around the high growth tech company’s decision to take advantage of new London Stock Exchange (LSE) rules around dual-class shares. And how Deliveroo’s dual-class share structure was one of the factors highlighted by some of the high profile British fund managers when publicly stating they would not be participating in the IPO.

Dual-class share structures are relatively common on Wall Street but less so in the UK. Royal Dutch Shell famously had A and B shares listed on the London Stock Exchange for many years. The A-shares were subject to Dutch law and the B-shares fell under UK law. The only real difference between the A and B Shell shares was their tax implications.

With a 2019 change to Dutch tax law, the abolishment of withholding tax on dividends, the dual share structure became redundant and Shell simplified its corporate structure. Consumer goods giant Unilever, another Anglo-Dutch company, did the same thing for the same reasons.

But the kind of dual-class share structure Deliveroo has opted for is very different. And only very recently permitted for companies that wish to hold a premium listing on the London Stock Exchange – a requirement of inclusion into FTSE indices and the valuation benefit that comes with the default demand for shares from index-tracking funds.

What kind of dual-class shares does Deliveroo have?

The only practical difference between the A and B shares Anglo-Dutch companies like Royal Dutch Shell and Unilever once had listed on the LSE was their tax implications for Dutch taxpayers and denomination in pound sterling or euro. But both A and B-shares carried identical economic rights.

The kind of dual-class shares Deliveroo has issued through its IPO this week do diverge in the shareholder rights they confer. Deliveroo’s standard A-shares come with a single vote a-piece. It’s B-shares, however, pack a much more powerful punch. Each B-share carries 20 votes. It is worth the same as an A-share in terms of the equity stake it represents. But provides 20 times more influence on company decisions.

That will be the case for the next three years. After that period has elapsed, Mr Shu’s B-shares will automatically convert to A-shares and he will revert to a status of influential but minority shareholder.

Until this year, Deliveroo would not have been allowed to offer dual-class shares with different shareholder rights. At least, not if they wanted a premium listing and inclusion into FTSE indices – which brings default demand for shares from index-tracking funds which control hundreds of billions in capital.

The Hut Group, a major British e-commerce company, floated on the LSE last year (and has done very well since going public) but declined a premium listing for that very reason. Founder Matthew Moulding wanted to ensure he retains control of his company and did so by converting his equity stake into ‘golden shares’. His shares carry enough voting rights for his minority stake of 25% of the company to give him total control.

Unlike William Shu’s dual-class shares, however, Mr Moulding’s will not convert to normal shares after 3 years. Unless he decides he wants to upgrade The Hut Group’s standard listing to a premium listing for inclusion into indices. For now, there is little indication that’s of great concern.

But Deliveroo’s dual-class share structure, with its 3-year cap, does come with a premium listing. That was made possible by changes to premium listing rules made directly before the company announced its London IPO.

The move is widely credited as a major factor in Deliveroo opting for London rather than the common choice of quickly growing British tech, biotech and life sciences companies to decamp to Wall Street – where dual-class share structures are common.

It came on the back of a government-commissioned report led by Lord Hill (a former EU commissioner). One of the report’s key recommendations was to allow dual-class shares in premium listings. And to reduce the minimum percentage of a company’s equity that has to be publicly listed from 25% to 15%.

The reasoning was founders of quickly growing technology companies, given the option of retaining or having to relinquish ultimate control over their companies, often opted for the latter. Which meant the London Stock Exchange losing out on the listings of high growth companies to Wall Street and even Amsterdam – which allow dual-class shares.

Implementing the new rules immediately provoked a flurry of London IPO announcement by the kind of fast-growth companies, including Deliveroo, they were designed to appeal to.

But not everyone is a fan of dual-class shares. Several big fund managers including Aberdeen Standard said a ‘number of red flags’ meant they would not participate in Deliveroo’s IPO. The impact on the company’s business model if the status of riders is one day changed to mean they receive employee benefits like a minimum wage, sick, and holiday pay, was the biggest of those red flags. But the dual-class share structure and complete control it gives Shu for 3 years was also alluded to. Legal & General specifically stated that was its biggest turn-off.

Why don’t British fund managers like dual-class shares that give founder a ‘golden vote’?

If you ask serial entrepreneur and Cazoo founder Alex Chesterman, who this week announced the digital used-car seller would IPO on Wall Street later this year despite the rule tweeks, British fund managers are simply conservative and don’t understand fast-growth tech companies.

He said his company is snubbing the LSE for that reason, despite supporting the government’s move and considering the right direction for the City if it is to compete with rival exchanges in the long term. He thinks the lower risk appetite of British fund managers compared to their U.S. counterparts mean they see only the downside of dual-share structures.

The upside is that most quickly growing technology companies are the direct product of their CEO’s vision and leadership. With most CEOs of this category of company also founders and owning a significant (if often minority by the time an IPO is arrived at) equity stake. Investors take the calculated risk that the CEO and founder continuing to steer the ship is the best chance of the company continuing to grow quickly and deliver the best return on investment.

Taking major strategic decisions by committee, which is necessary when a majority vote requires the cooperation of multiple minority shareholders, is not necessarily the approach that delivers the most significant growth.

The downside is the fact the CEO and founder can pretty much do what they like with the company, within the law and regulations that apply to public companies. If the controlling voter’s decision making becomes erratic or otherwise starts to deteriorate or cloud, there is little other investors and shareholders can do. The fate of their investment, often worth billions or at least hundreds of millions in the case of institutional investors, is at the mercy of a single individual’s quality of decision-making.

That’s, obviously, a major risk and why the City’s corporate governance rules have until recently prevented it. At least for premium listings. But other major exchanges, particularly those in the USA but also the likes of Amsterdam next door to London, relaxed those rules some time ago.

Facebook, Alphabet,(parent of Google), and Warren Buffet’s Berkshire Hathaway are all examples of huge, and hugely successful, companies that have dual-class share structures. They’ve been among the best investments that could have been made over the past 20 years. Incentivised CEOs able to take their company’s in a firm, undisputed, strategic direction have undoubtedly worked out for them, and their shareholders.

But many British fund managers are still to be convinced and worry about the governance risk the model entails. A few big success stories for London-listed companies could well change that over the years. As will a shifting demographic as older, more traditional, fund managers are replaced by younger blood more likely to admire the dynamic equity markets across the Atlantic.

There are arguments on both sides. But retail investors considering an investment in Deliveroo or any other future dual-share London listings should be aware of what it means to buy into a company controlled by a ‘super-CEO’ with controlling voting rights. It’s putting your trust in the company’s leader, not consensus between the board and major shareholders, to deliver.