Will $8 billion Cazoo stock market value make it the Tesla of used cars? 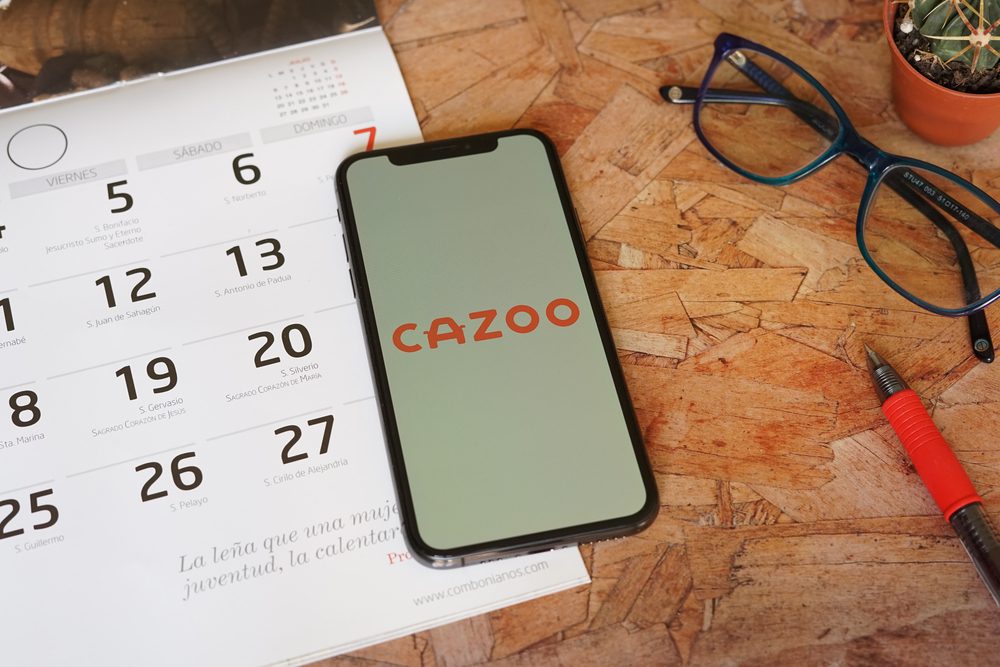 This Friday, August 27, Cazoo founder Alex Chesterman will ring the bell on Wall Street to announce the start of trade for the company’s shares as it floats on the New York Stock Exchange. It is doing so via a SPAC, special purpose acquisition company, with which it merged at an $8 billion valuation.

The company, which sells used cars online which are then delivered directly to the buyer’s doorstep, currently only operates in the UK but has chosen a U.S. listing – presumably on the assumption American investors will value the tech-first company more highly than peers in the UK.

That assumption probably has merit. Carvana, an American peer and possibly future rival, has the same business model and one that Chesterman is open about Cazoo replicating. It currently has a market capitalisation of $60 billion. And it has been reported pension fund managers from the UK see the $8 billion valuation Cazoo achieved via the reverse-takeover deal that will take it public instead of a traditional IPO as “an affront to capitalism”.

They say the same about electric car maker Tesla for the same reason – Cazoo sells significantly fewer cars than traditional rivals but is valued at many times higher than they are because it is a ‘tech’ company. Back in the UK, there is a strong feeling the $8 billion valuation is so high it will be impossible for Cazoo to live up to in the foreseeable future despite plans to expand internationally. Germany and France planned as its first markets outside of the UK.

Like Tesla, which only sells a fraction of the number of cars traditional rivals like Ford, General Motors, Toyota or Volkswagon do, Cazoo’s sales numbers are lower than the UK’s biggest used car rivals like Vertu Motors and Pendragon’s Car Store. Despite the marketing blitz funded by the hundreds of millions of pounds in investment Cazoo raised as a private start-up, the company is expected to sell fewer cars than both this year. Vertu’s stock market valuation is £188 million. Pendragon at £255.6 million.

The argument is Cazoo’s model means it will expand internationally in a way its traditional UK rivals cannot because of the much higher overheads that come with their showrooms and services like offering test drives. But at $8 billion, the company is worth more than the total UK used-car market in which it currently generates its income.

Chesterman, who previously founded and sold online DVD rentals business Love Film to Amazon for £200 million and then sold property portal Zoopla for £2.2 billion, says Cazoo is shaking up a UK, and soon European market, for used cars “ripe for disruption”. It has sold a little over 35,000 cars since launching in 2019.

But it also has rivals, even in the UK. Cinch, which operates the same business model, was recently launched by WeBuyAnyCar owner BCA Marketplace. Until recently, Cazoo and BCA had a partnership that saw the former buy many of the cars it sold from the former. BCA also did the refurbishment and handled most of the logistics. Many said Cazoo was, in fact, simply a slick website in front of BCA’s more traditional operations. Cazoo has brought most of the work being done by BCA in house now and BCA have funded the launch of Cinch.

Cazoo’s share will start trading on Friday. Chesterman is reportedly relaxed about the company’s early valuation and is looking at the long game. Sceptics will say he should as public markets will surely see the $8 billion the SPAC was convinced to pay as a massive over-valuation. But they’ve been saying the same about Tesla for a long time now.

A little over a week into 2022 we’ve already experienced some major market movements.... END_OF_DOCUMENT_TOKEN_TO_BE_REPLACED

One of the FTSE 100’s current disadvantages, when it has come to attracting international... END_OF_DOCUMENT_TOKEN_TO_BE_REPLACED

Did you know you could build wealth by investing in Lego? A study suggests... END_OF_DOCUMENT_TOKEN_TO_BE_REPLACED

With most major stock markets around the world spending time at or near record... END_OF_DOCUMENT_TOKEN_TO_BE_REPLACED

For years, Baillie Gifford’s technology funds have been driving outsized returns for the mainly... END_OF_DOCUMENT_TOKEN_TO_BE_REPLACED