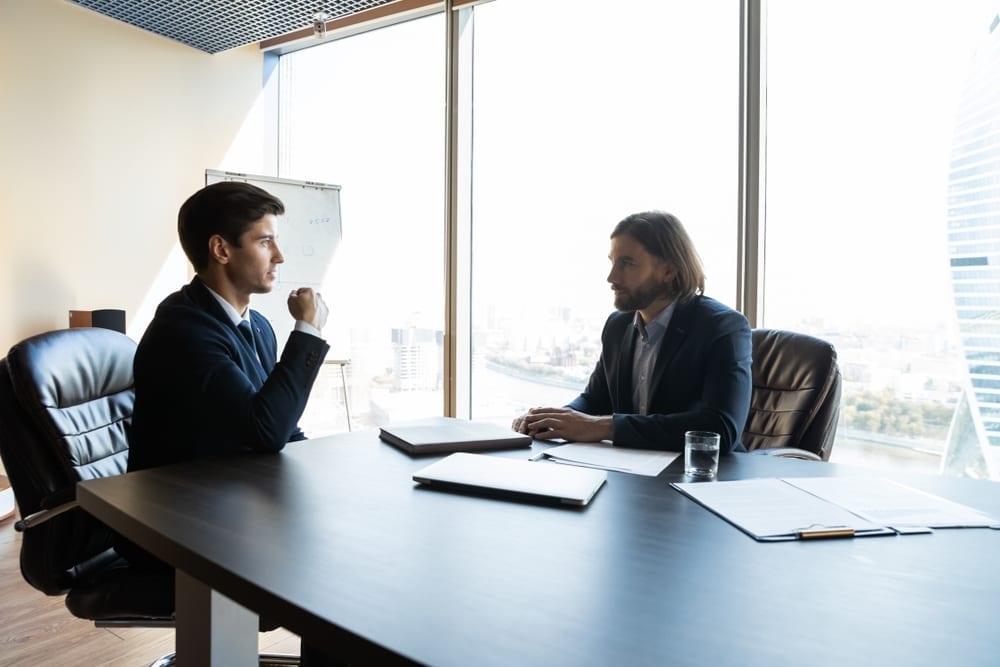 Investors in stocks that traditionally pay dividends rather than deliver, or be expected to deliver, significant capital growth, tend to fare best during economic downturns. But investors in major UK banking stocks, usually solid dividend payers, could find themselves disappointed this time around.

New Bank of England governor Andrew Bailey, who replaced outgoing governor Mark Carney on March 16th, has made it clear the central bank expects them to keep more cash at hand as a buffer as well as to made available for lending to business in coming months. The pressure has reportedly led to the UK’s largest high street banks, including Barclays and Royal Bank of Scotland, to consider scrapping dividend payments worth billions of pounds. Banks had been expected to pay these dividends out in coming weeks.

Barclays had promised investors that a total dividend of £1.03 billion would be distributed between them and Royal Bank of Scotland had planned a £968 million dividend payment in May.

Analysts don’t believe the banks are in any particular danger as they look well capitalised and able to ride out the Covid-19 economic storm. But they are likely to be put under pressure from rising defaults and tight margins after the Bank of England slashed interest rates to an historic low of 0.1%.

Barclays shares have already gone ‘ex-dividend’, with the date passed back on February 27th. That’s the date after which new investors do not qualify for an upcoming dividend. Reversing a dividend decision after that date is difficult. But it is believed that, especially in the current environment and if the move is supported by the Bank of England and government, there is scope to do so.

All three of BoE governor Andrew Bailey, chancellor Rishi Sunak and Chris Woolard, the acting head of the FCA, yesterday signed a joint letter imploring banks to co-operate in the opening up of new loan schemes that have been promised to businesses struggling with a sometimes complete drop off in revenues over the past couple of weeks.

“The priority for all of us — banks, building societies, government and the financial authorities — should now be to take all action necessary to ensure that the benefits of the measures . . . are passed through to businesses and consumers. This will require a willingness to maintain and extend lending despite the uncertain economic conditions.”

The push from the financial regulator, central bank and government follows on from a statement last week issued by the Systemic Risk Council, which said that its advice was that all banks should suspend dividends, buybacks and bonus payments. Despite banks currently looking like they are in a strong capital position, there is a belief that extra caution should be taken to ensure a period of heavy recession, which is expected in coming months, does not, under any circumstances, lead to the need for another banking sector bailout. Were that to happen after banks had gone ahead with dividend payments, the public backlash would almost certainly be explosive.

The Barclay’s board is believed to have met in the past few days, but to have so far pulled back from a decision to suspend the payout. The bank yesterday declined to comment on the issue. During the 2008 banking crisis, Barclays pressed ahead with a share buyback worth billions, only to have to tap shareholders in an emergency capital-raising a few months later.

Standard Chartered has continued with a share buyback scheme it has in progress, which has “raised eyebrows”. A rival banker was quoted in The Times newspaper as remarking “I’d be amazed if they were allowed to carry on with that.”

HSBC is also ex-dividend and had been expected to pay out up to $4.2 billion on April 14th. Royal Bank of Scotland goes ex-dividend today.

Moneygram enters into partnership with Ripple to expand its services globally

A little over a week into 2022 we’ve already experienced some major market movements.... END_OF_DOCUMENT_TOKEN_TO_BE_REPLACED

One of the FTSE 100’s current disadvantages, when it has come to attracting international... END_OF_DOCUMENT_TOKEN_TO_BE_REPLACED

Did you know you could build wealth by investing in Lego? A study suggests... END_OF_DOCUMENT_TOKEN_TO_BE_REPLACED

With most major stock markets around the world spending time at or near record... END_OF_DOCUMENT_TOKEN_TO_BE_REPLACED

For years, Baillie Gifford’s technology funds have been driving outsized returns for the mainly... END_OF_DOCUMENT_TOKEN_TO_BE_REPLACED