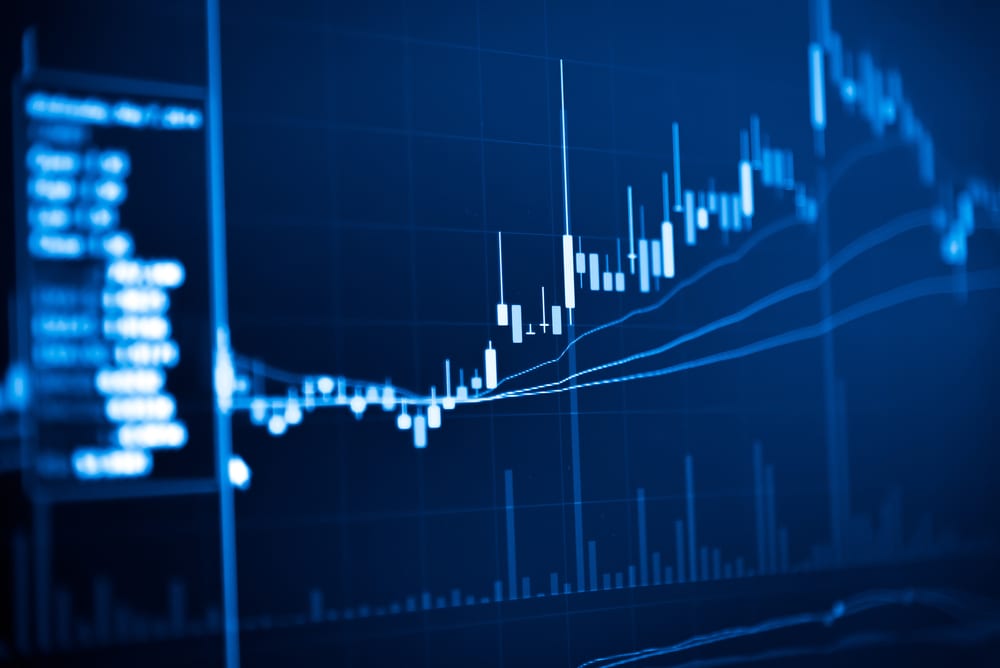 Asian shares got off to a strong start on Tuesday, with investors buoyed by strong factory output data from major economies, while the dollar and gold held ground on political uncertainty ahead of U.S. elections.

Strategists at Blackrock Investment Institute said polls were suggesting a greater likelihood of a Democratic sweep in the election.

We are starting to incorporate themes we believe would outperform in that event, moving toward a more pro-risk stance overall despite last week’s market pullback, the strategists said in a report.

MSCI’s broadest index of Asia-Pacific shares outside Japan added 1%, up for the second straight day. The gauge is just 1% short of a 2-1/2 year high struck in mid-October and up 5% so far this year.

We are upgrading Asia ex-Japan equities and Asia fixed income to overweight, as China and other Asian economies have done a better job of containing COVID–19 and are further ahead in the economic restart, BlackRock Investment Institute said. We expect this dynamic to continue over the months ahead.

Data showed economic activity was improving across the board.

U.S. manufacturing activity accelerated more than expected in October, with new orders jumping to their highest in nearly 17 years, while Chinese factory activity expanded the fastest in a decade and euro zone manufacturing also sped up.

Analysts said the prospect of no immediate winner in the presidential race was the biggest drag on markets. Trump trails Biden in national opinion polls, but polls in the swing states that will decide the election show a closer race.

The key for the stock market in the short-term is a concern over an uncertain and timely election result and the possibility of a disputed outcome, said Marc Chaikin, founder of Chaikin Analytics, a quantitative investment research firm based in Philadelphia. Australia’s ASX 200 (AXJO) gained the most in three weeks ahead of a widely anticipated cut in the benchmark interest rate by the country’s central bank.

Oil prices steadied after two weeks of selling, with Brent futures down 0.1% to $38.90 a barrel, but hanging on to most of an overnight bounce.

Still, the uncertainty of the U.S. election and a resurgence in COVID-19 cases in Europe and the United States supported the dollar and gold prices, as some investors sought safety.

U.S. Treasury yields were little changed as investors braced for an eventful week with central bank meetings by the Reserve Bank of Australia, the Federal Reserve and Bank of England, as well as the release of U.S. jobs data for October.

Ocado Share Price Up In Morning Trading On News Of U.S. Robotics Acquisitions

A little over a week into 2022 we’ve already experienced some major market movements.... END_OF_DOCUMENT_TOKEN_TO_BE_REPLACED

One of the FTSE 100’s current disadvantages, when it has come to attracting international... END_OF_DOCUMENT_TOKEN_TO_BE_REPLACED

Did you know you could build wealth by investing in Lego? A study suggests... END_OF_DOCUMENT_TOKEN_TO_BE_REPLACED

With most major stock markets around the world spending time at or near record... END_OF_DOCUMENT_TOKEN_TO_BE_REPLACED

For years, Baillie Gifford’s technology funds have been driving outsized returns for the mainly... END_OF_DOCUMENT_TOKEN_TO_BE_REPLACED