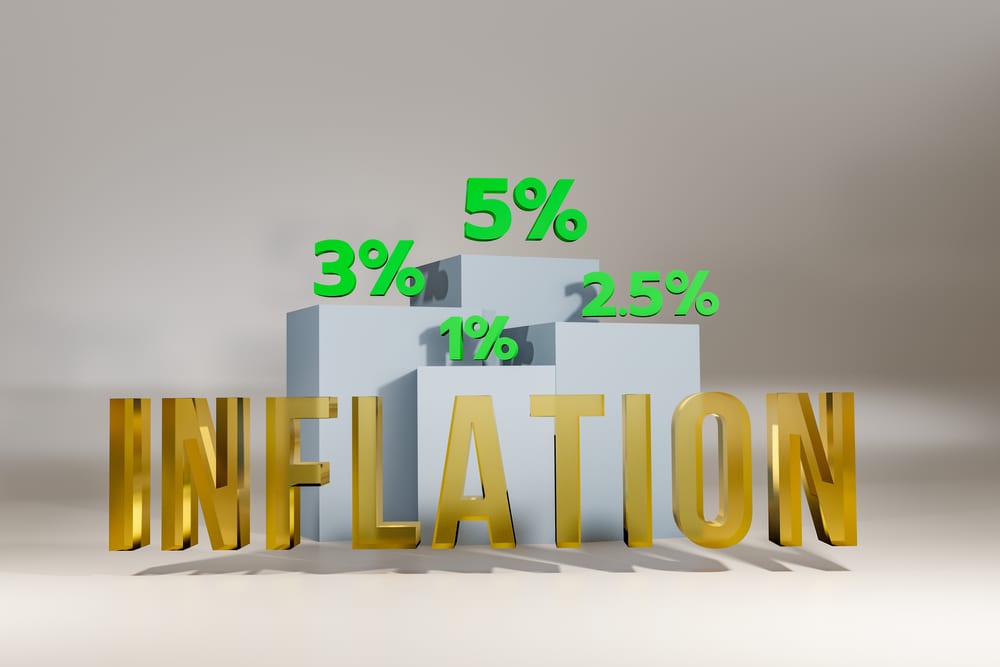 The majority of world stock markets were lower on Wednesday as traders digested news of accelerated consumer price hikes in the US and UK.

At the end of trading, London equities were half a point lower as official statistics revealed that annual inflation in the UK had reached a three-year high in June.

Stock indices in Frankfurt and Paris remained steady as many French traders were away for the Bastille Day holiday.

Investors were unnerved by Tuesday’s surprising spike in US inflation, which fuelled fears of a rate hike by the Federal Reserve.

On Wall Street, the Dow Jones index was slightly lower.

Inflation in the US consumer price index (CPI) climbed to 5.4 percent in the 12 months ending in June, the highest level since August 2008.

Meanwhile, the annual CPI rate in the UK increased to 2.5 percent in June, the highest level since August 2018, according to statistics released on Wednesday.

Markets.com analyst Neil Wilson stated, Inflation is getting hotter and hotter. The Federal Reserve and the Bank of England will hope that the high readings are the result of a July heatwave caused by areas of the economy that were basically shut down last year.

The Federal Reserve has frequently emphasized that sharp rises in US consumer prices will be temporary.

Powell maintained the Fed’s vow to keep providing support to the US economy until significant progress has been made in falling unemployment and keeping annual inflation over 2%, in remarks issued before of the hearings.

As the economy progressively reopens, the Bank of England (BoE) has warned of a temporary rise in UK inflation reaching 3.0%.

In both the US and the UK, the trend of increased pricing shows little sign of slowing down, said IG analyst Joshua Mahony. Only when we see this upward trajectory reverse will markets actually breathe a sigh of relief.