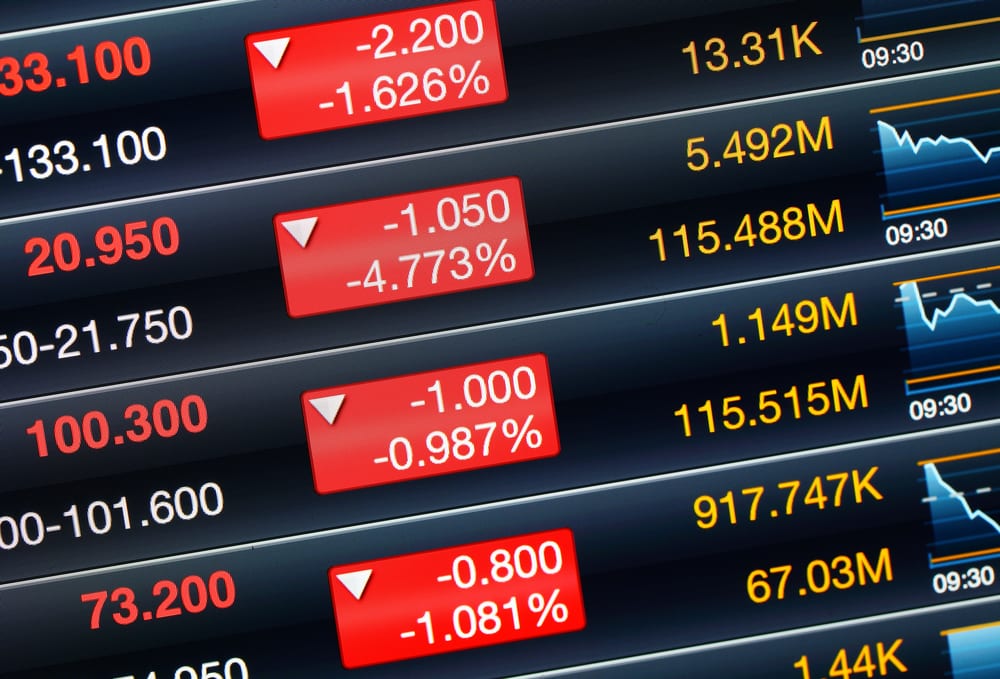 Traders kept an eye on the congressional testimony from Fed Chair Jerome Powell, who reiterated the central bank’s plan to maintain stimulus initiatives until the economy fully recovers

US Treasury Secretary Janet Yellen told CNBC that inflation will remain elevated in the United States for months to come but eventually retreat.

It is important that we monitor it carefully, but I believe fundamentally, that this is something that will settle down, Yellen said after markets closed, as reports earlier this week showed spiking producer and consumer prices in June.

Traders kept an eye on the second day of congressional testimony from Federal Reserve Chair Jerome Powell, who reiterated the central bank’s plan to maintain stimulus initiatives until the economy fully recovers.

Earlier, Michael Saunders, a member of the Bank of England’s monetary policy committee, said in a speech the central bank could wind down its asset purchases in light of higher inflation.

However, the data showed jobs vacancies are soaring as businesses struggle to recruit sufficient staff.

Major bourses in Europe dropped nearly one percent, while two of the three major US indices also declined, with analysts pointing to profit taking after a series records in anticipation of earnings season.

This could be a classic case of buy the rumour and sell the news, said Adam Sarhan of 50 Park Investments. It’s perfectly normal and healthy to see sellers show up after a big move up.

The Nikkei index in Tokyo shed 1.2 percent earlier, with investors still worried about the pandemic in Japan.

Meanwhile, a raft of Chinese data on Thursday indicated solid but slowing growth.

However, other Chinese data on retail sales and industrial production came in stronger than expected, somewhat offsetting the weaker GDP figure, analysts said.