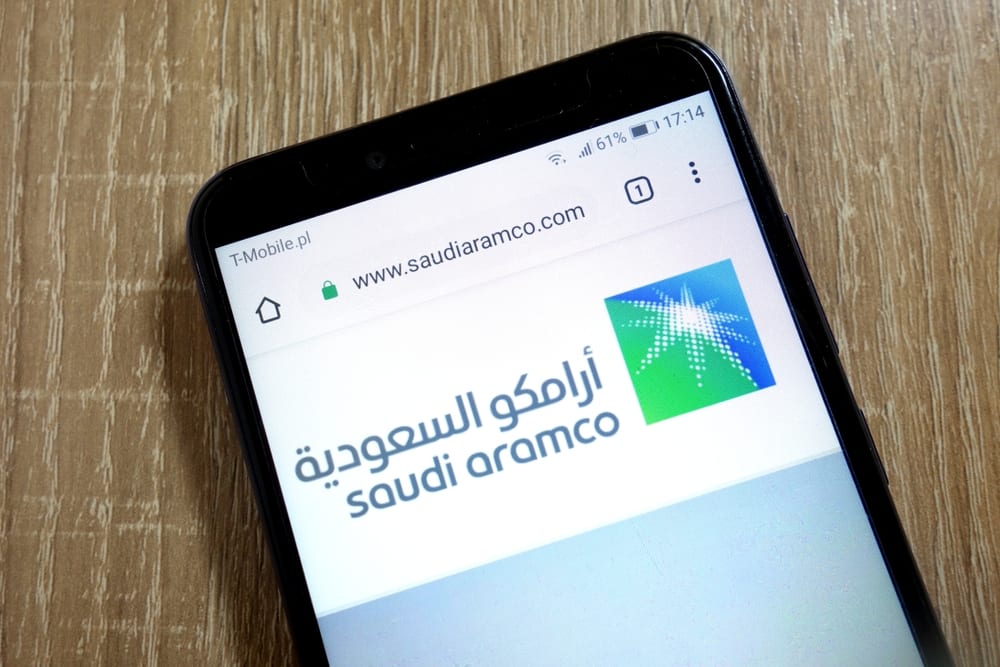 Khalid al-Falih, Saudi Arabia’s minister for energy, mines and industry was sacked at the weekend. Al-Falih’s removal from several positions of power had been de-facto head of Opec and seemingly untouchable as one of the most powerful men in the kingdom, backed by Crown Prince Mohammed Bin Salman. While not the only factor, sluggish recent oil prices and a brusque manner that is believed to have offended other Saudi cabinet members are also thought to have eroded his standing, it was al-Falih’s lack of enthusiasm for a quick Aramco IPO that is reported to have ultimately led to his surprise demise.

Al-Falih has been replaced as energy minister by Prince Abdulaziz bin Salman, one of the crown prince’s older half-brothers. It can be presumed Prince Abdulaziz will be less inclined to drag his feet when it comes to pushing the Saudi Aramco IPO forward. The same can be said of the new chair of Saudi Aramco, a role Mr Falih was also relieved of a few days prior to his ministry. That job has gone to Yasir al-Rumayyan, head of the Public Investment Fund, Saudi Arabia’s huge sovereign wealth fund. Reflecting on Al-Falih’s replacement as the head of oil and energy in the kingdom, a source is quoted in the Financial Times as saying:

“He advocated a more considered path, not understanding that the boss wanted to move faster. The boss wants a listing — it is foot to the floor now.”

The crown prince is so keen on pushing ahead with a Saudi Aramco float because it is central to his ‘Vision 2030’ economic reform plan. He wants to raise the capital needed to invest in the ‘mega projects’ he believes are necessary to move the Saudi economy away from dependency on its huge oil revenues in future years. There has been debate as to whether Prince Mohammed’s $2 trillion target valuation for Saudi Aramco is realistic, despite it being by some distance the biggest company in the world by revenues and profit.

In April Aramco released its first corporate bond issue – for $12 billion. The offer was hugely oversubscribed, which is thought to have convinced the crown prince that his $2 trillion IPO valuation target is achievable and that it should be pushed ahead with.

On Tuesday, Aramco chief executive Amin Nasser has confirmed statements made on Monday by the new energy minister by stating an IPO would take place “very soon”. However, there appears to be a change of strategy designed to facilitate for a faster listing. It was always expected that an Aramco listing would ultimately be a dual listing on both Riyadh’s stock exchange and a major international exchange. But it was presumed the international listing would most likely be the company’s ‘primary’ listing.

Now the plan is for the local listing to take primacy to speed things up. It’s expected that an initial 1% of Aramco will debut on Riyadh’s Tadawul stock exchange before the end of the year. This week’s comments have also included a declaration that Aramco is also ready to for a foreign listing. London had been firmly in the frame but it is believed that concerns the UK’s political stability has been shaken by Brexit means Tokyo is currently the favourite. It can be presumed how quickly a second listing abroad goes ahead will to a large extent rely on the international response to the original Riyadh listing.

Could Your Next Property Investment Be A Prefab?

A little over a week into 2022 we’ve already experienced some major market movements.... END_OF_DOCUMENT_TOKEN_TO_BE_REPLACED

One of the FTSE 100’s current disadvantages, when it has come to attracting international... END_OF_DOCUMENT_TOKEN_TO_BE_REPLACED

Did you know you could build wealth by investing in Lego? A study suggests... END_OF_DOCUMENT_TOKEN_TO_BE_REPLACED

With most major stock markets around the world spending time at or near record... END_OF_DOCUMENT_TOKEN_TO_BE_REPLACED

For years, Baillie Gifford’s technology funds have been driving outsized returns for the mainly... END_OF_DOCUMENT_TOKEN_TO_BE_REPLACED