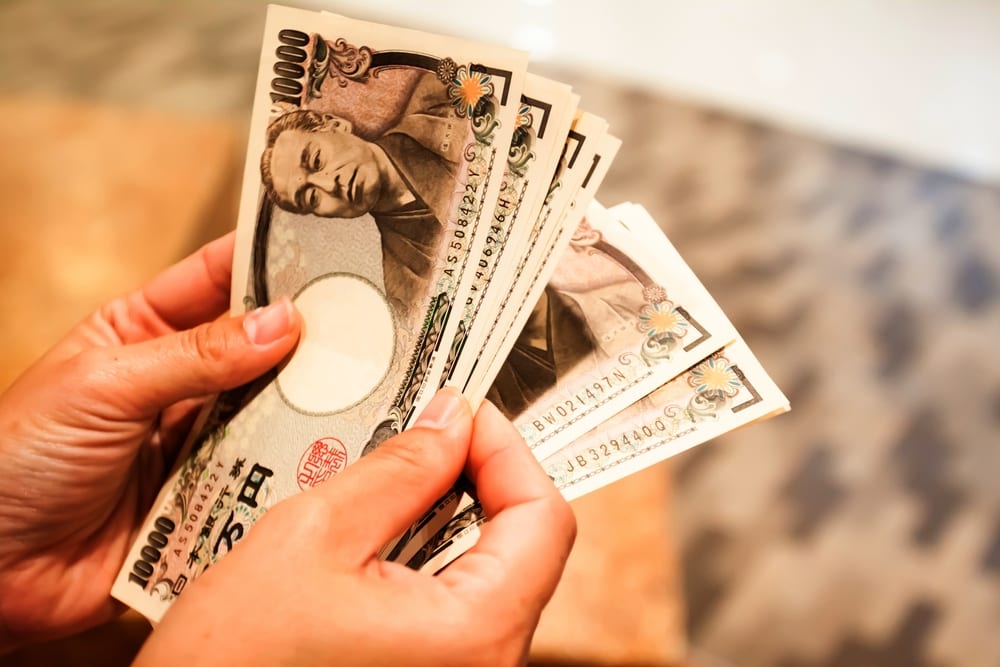 The Japanese yen fell as the rush into safe-haven assets continued amid rising risk appetite, while the euro paused before Thursday’s European Central Bank meeting

The Japanese yen fell on Wednesday as the rush into safe-haven assets during the summer continued to unwind on the back of rising risk appetite, while the euro paused before Thursday’s European Central Bank meeting.

The yen had rocketed towards a 2019 high as investors in August fretted about the prospect of a global recession and selloff. Forex traders often buy the yen in times of uncertainty because of Japan’s vast current account surplus and because they believe Japanese investors will bring their money home when international markets tumble.

But with broader stock markets recovering on hopes of easing U.S.-China tensions and diminishing risks of a no-deal Brexit before several key central bank meetings, the yen is now weakening.

Yen weakness has been reinforced overnight by speculation that China will implement further measures to ease the negative economic impact from the trade war with the U.S., MUFG analysts said in a note.

Broader risk appetite fed through into gains for both the Australian and New Zealand dollars, which were up 0.1% each.

Elsewhere, investor focus for now is centred on the ECB meeting on Thursday. Expectations that policymakers will push interest rates even further into negative territory have weighed on the euro, which has shed 3% since June.

The single currency was little changed at $1.1044, with bets divided on the likely scope and style of any stimulus.

He said there was the trade-war boost last week, it’s filtered through this week, and so markets are taking a bit of a breather. Now it’s in that little in-between stage – what’s going to keep that value going?

The ECB decision is likely to set the tone for upcoming rate-setting decisions by the U.S. Federal Reserve and the Bank of Japan next week, and for the broader global risk appetite.

A little over a week into 2022 we’ve already experienced some major market movements.... END_OF_DOCUMENT_TOKEN_TO_BE_REPLACED

One of the FTSE 100’s current disadvantages, when it has come to attracting international... END_OF_DOCUMENT_TOKEN_TO_BE_REPLACED

Did you know you could build wealth by investing in Lego? A study suggests... END_OF_DOCUMENT_TOKEN_TO_BE_REPLACED

With most major stock markets around the world spending time at or near record... END_OF_DOCUMENT_TOKEN_TO_BE_REPLACED

For years, Baillie Gifford’s technology funds have been driving outsized returns for the mainly... END_OF_DOCUMENT_TOKEN_TO_BE_REPLACED