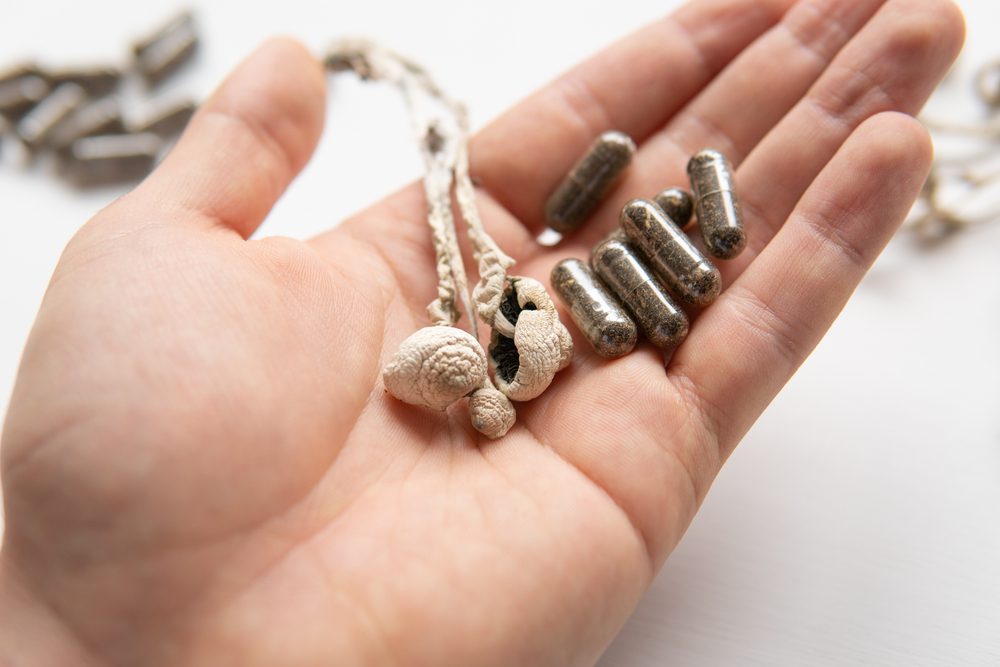 Beckley Psytech, a psychedelic medicines start-up spun out of Beckley Foundation in 2018, has announced the closure of an over-subscribed £58 million investment round. Beckley Foundation was established in 1998 by Amanda Fielding, the Countess of Wemyss and March, to research the effect of psychoactive drugs.

Like marijuana, common natural psychedelics like mushrooms and ayahuasca have been used for centuries, if not longer, by human civilisations in both rituals and as medical therapies. Also like marijuana, there has been very little genuine clinical research into possible medical qualities and applications of psychedelics because they have been categorised as illegal drugs.

A new generation of start-ups, some heavily financed by well-known Silicon Valley venture capital vehicles, are now investing in clinical research in psychedelics. Beckley Psytech will hope to become Britain’s standard bearer and most of the £58 million raised by the start-up will fund further clinical research.

The round, which Psytech says was oversubscribed, was led by the healthcare-focused fund Integrated and also included Boston-based Adage Capital Management and wealthy individuals like the Innocent Drinks co-founder Richard Reed.

Beckley Psytech has been beefing up its board and management and this year appointed form GW Pharma managing director Adam George as a director. George’s experience at GW, the UK-based, U.S.-listed pharmaceuticals company which is the first to have secured FDA-approval for a cannabis-derived drug, should improve invaluable to Psytech as it takes its first steps towards what it hopes will be a similar end result. GW was acquired by U.S. rival Jazz Pharmaceuticals in January for $7.2 billion.

Psytech’s chief medical advisor is Fiona Dunbar, a former vice-president at Janssen, the pharma division of Johnson & Johnson. Another Janssen alumni and its former head of global and market access strategy, Steve Wooding, is also a director.

Psytech’s 36-year-old chief executive Cosmo Feilding Mellen, has said the funds raised will finance an early proof-of-concept study that will be run with King’s College London. The study will look at the effects, if any, of treating patients with short-lasting unilateral neuralgiform headache attacks with a lose dose of psilocybin, the active ingredient of magic mushrooms. The condition is estimated to affect 45,000 people in the UK and USA and is severely debilitating.

Another early-stage study involving healthy volunteers will seek to establish a dose range for intranasal 5-MeO-DMT, a psychedelic compound found naturally in the Sonoran Desert toad. It is a pre-cursor for clinical trials of the agent as a potential therapy for treatment-resistant depression.

Funding will also be allocated to the start-up’s ambition to develop its own IP of proprietary synthetic psychedelic compounds. Psytech chief executive Feilding Mellen commented:

“We hope to be dosing our first patients in the next month or so . . . and hopefully next year have results for both trials”.

The target of trials is the company achieving regulatory approval for, and marketing, a psychedelics-derived treatment within the next five years. A future stock market listing is also being considered. Berkley Psytech was established to take research conducted by the foundation into pharmaceuticals programmes. The Berkley Foundation’s mission is to explore what is sees as the“great deal of therapeutic potential” of psychedelics “ignored by science because of social stigma rather than good scientific reason”.

Feilding Mellen is the son of the Berkley Institute founder, the Countess of Wemyss and March. He reflects:

Canaccord Genuity, the investment bank and wealth manager, last year highlighted the investment opportunity that medical psychedelics might represent in the context of the concept of mental health going “mainstream”.

Its note to investors read:

“Growing societal awareness and acceptance of these disorders as a real disease has driven into action a search for new and innovative treatments. With Big Pharma likely to sit this one out, the door is open to not-for-profits and young enterprising visionaries. We estimate the total market size for all indications under investigation at up to $100 billion.”

A little over a week into 2022 we’ve already experienced some major market movements.... END_OF_DOCUMENT_TOKEN_TO_BE_REPLACED

One of the FTSE 100’s current disadvantages, when it has come to attracting international... END_OF_DOCUMENT_TOKEN_TO_BE_REPLACED

Did you know you could build wealth by investing in Lego? A study suggests... END_OF_DOCUMENT_TOKEN_TO_BE_REPLACED

With most major stock markets around the world spending time at or near record... END_OF_DOCUMENT_TOKEN_TO_BE_REPLACED

For years, Baillie Gifford’s technology funds have been driving outsized returns for the mainly... END_OF_DOCUMENT_TOKEN_TO_BE_REPLACED