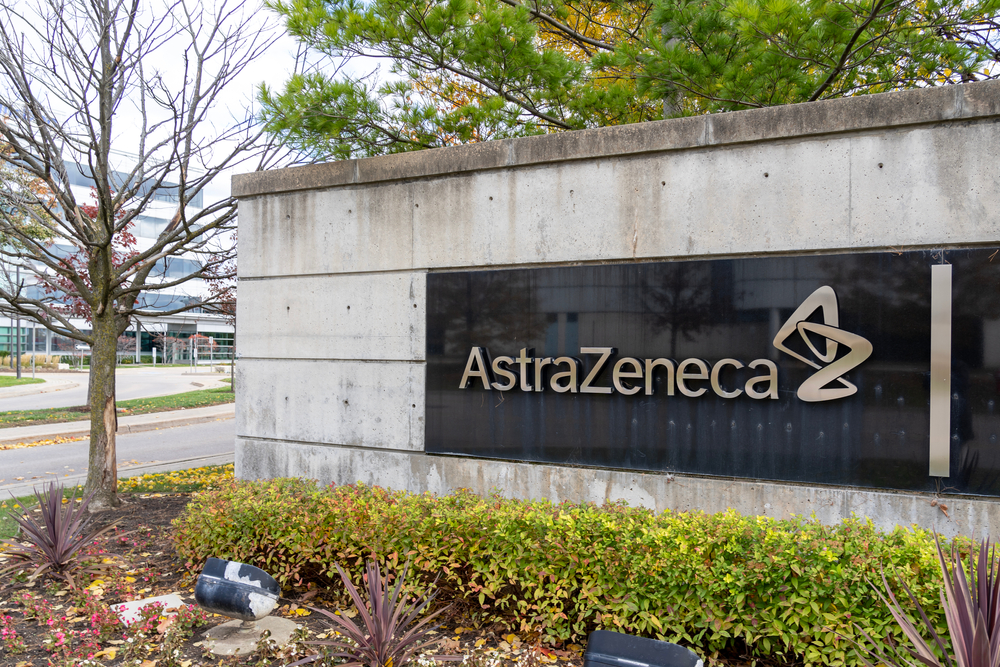 Almost a decade after plans were first announced 8 years ago, FTSE 100 pharmaceuticals giant AstraZeneca yesterday cut the ribbon to open its new R&D headquarters in Cambridge. The Discovery Centre, already dubbed Disc in a nod to its architecture’s disk shape, cost £1 billion and will host over 2200 research scientists within its “open, porous collaborative design” arranged around a classical university-style grass quadrant.

The Discovery Centre, or Disk, is found in Cambridge’s biomedical campus in the university city’s south and its opening was marked by the attendance of both the Prince of Wales and the business secretary Kwasi Kwarteng. AstraZeneca has moved its headquarters from Cheshire into the new building. Chief executive Pascal Soriot commented at the Disk’s opening that

“our ambition today is to not only unveil a building but also to drive the next wave of scientific innovation”. 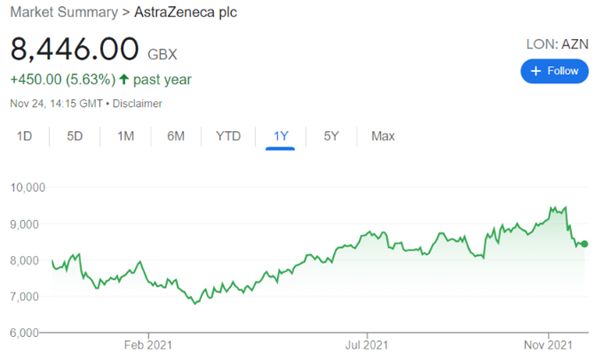 There has been some speculation that Mr Soriot’s time in charge at AstraZeneca could be coming to an end after almost a decade. He took over the role in 2012 and has since reinvigorated what had been an ailing company with the development and commercialisation of a series of blockbuster drugs. The company, one of the biggest on the London Stock Exchange with a market capitalisation of £131 billion, has had particular success in oncology, one of its four core therapeutic areas.

Some observers have seen the opening of The Discovery Centre as a major milestone for a company that has seen its share price reach record highs under Soriot’s stewardship. And one that could potentially symbolise the start of the end for the current chief executive. However, it would appear that isn’t the case.

When asked about the chances of Soriot’s time in charge coming to an end now the huge project has come to an end AstraZenica’s executive vice-president of biopharmaceuticals research and development Sir Mene Pangalos responded:

“I don’t think Pascal is thinking about going anywhere. He’s as worried about post-2025 as we are.”

Soriot himself made the final call on The Discovery Centre site, selecting it from a choice of around six possible location in 2013. He was, in his own words, very much convinced it was the right call and, he said in a speech at the opening, had

“to pinch myself to not show my excitement to the real estate agent. I asked the team to quickly try to obtain the No 1 at Francis Crick Avenue, which they managed to get. I then called my friends at Genentech [the American company he once led] in San Francisco, whose address is 1 DNA Way, and told them that we had a better address.”

The Disk was due for completion in 2016 but saw repeated delays and costs that spiralled to £1 billion from the initial £330 million investment that was initially predicted. However, despite the kind of complications and delays that are far from uncommon for large construction projects, AstraZenica seem happy with the end result, which has been financed from the company’s positive cashflows.

“You invest in a building like this for a vision that is 20, 30, 40 years — and over that time period that’s a statement of intent about investment in R&D.”

The new R&D base will complement existing AstraZenica research centres in Gaithersburg, Maryland, and Gothenburg, in Sweden. Research scientists are due to move into the building by the end of next year and will enjoy the use of16 laboratories, a glass façade the size of three football pitches, an auditorium and a “saw-tooth” roof design that minimises energy use. The company has committed to achieving carbon neutrality from its international operations by 2025.