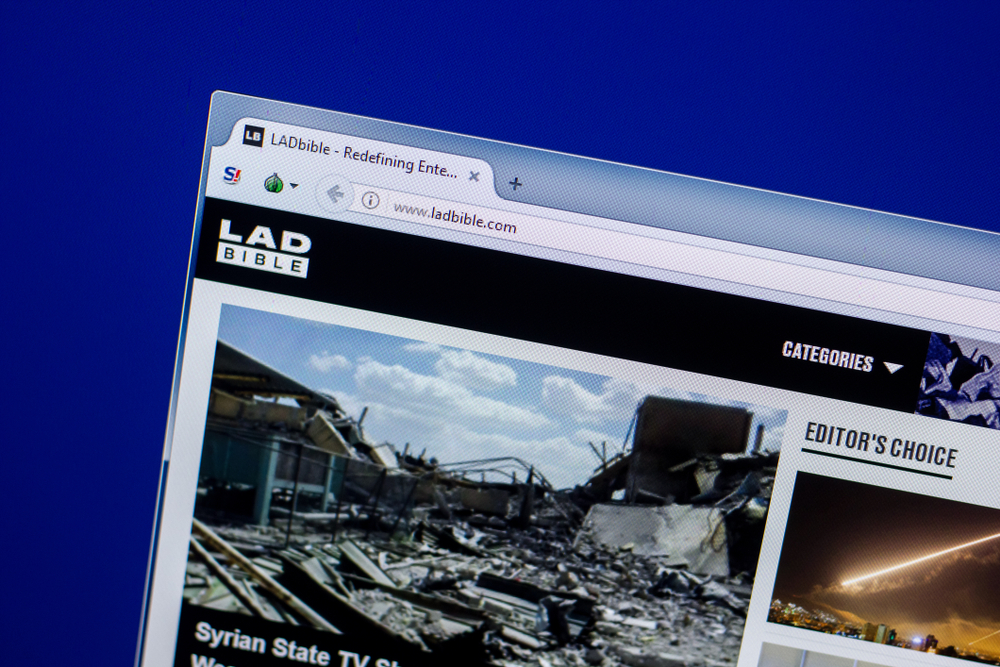 LBG Media, the holding company of popular social media sharing-based web app Ladbible, yesterday confirmed it will push ahead with a planned pre-Christmas listing on London’s AIM market. While the announcement said further details would not be available until next week, Sky News has reported a valuation of around £360 million is being targeted.

LBG Media, which also owns Sportsbible, Unilad and Tyla, “the home of women’s entertainment, showbiz news, lifestyle inspiration and real-life stories”, has been rumoured to be considering a flotation since the summer. The Manchester-based online media group’s two co-founders, Alexander “Solly” Solomou and Arian Kalantri, both 30, are in line for windfalls worth tens of millions of pounds each if the IPO goes ahead as planned. They launched Ladbible, which has around 70 million followers, in 2012 and became friends while both were pupils at Stockport Grammar School.

The majority of Ladbible’s social media audience across Facebook, Instagram, TikTok and Twitter are under 30 years of age and the same can roughly be said, to a lesser extent, of LBG Media’s other brands. The business model is based on advertising generated by visitors to popular content, videos, pictures and articles, re-posted from other sites and social media. The company also now produces its own original content.

Despite a seemingly simple recipe, it is the execution that counts and few have done it better than LBG Media, who reported 2020 pre-tax profit of £4.1 million from revenue of £30.2 million. The company is reportedly hoping to raise a total of £110 million through the IPO. With most of the shares to be sold in the IPO coming from the holdings of existing shareholders rather than new equity, around £80 million of that will be directly banked with the majority going to Solomou and Kalantari. Between them, they still own around 65% of the company. Solomou is reported to hold the majority of their combined equity stake.

The two co-founders and other directors plan to keep around 45% of the company’s equity with Kamani holding onto most of his stake. The other £30 million will go to fund a war chest for new acquisitions.

A little over a week into 2022 we’ve already experienced some major market movements.... END_OF_DOCUMENT_TOKEN_TO_BE_REPLACED

One of the FTSE 100’s current disadvantages, when it has come to attracting international... END_OF_DOCUMENT_TOKEN_TO_BE_REPLACED

Did you know you could build wealth by investing in Lego? A study suggests... END_OF_DOCUMENT_TOKEN_TO_BE_REPLACED

With most major stock markets around the world spending time at or near record... END_OF_DOCUMENT_TOKEN_TO_BE_REPLACED

For years, Baillie Gifford’s technology funds have been driving outsized returns for the mainly... END_OF_DOCUMENT_TOKEN_TO_BE_REPLACED