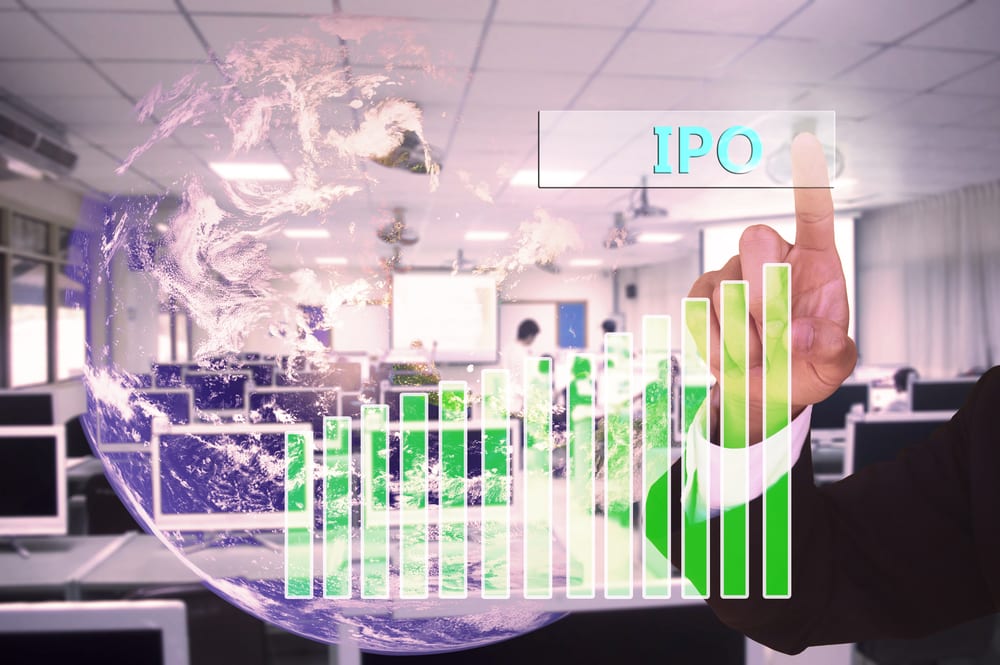 Victorian Plumbing’s £850 million IPO saw it become the most valuable ever company at the time of its listing on London’s alternative AIM market this week. And life as a public company, albeit one listed on a junior market, got off to roaring start yesterday after the Victorian Plumbing (VP) share price gained 20% to take online bathroom fitters to a £1.04 billion valuation. Having started the day at 262p, the VP shares were changing hands for 330p by the close of their first trading session.

The company’s successful debut on AIM, which has looser requirements and costs less than a full London Stock Exchange listing, is being taken as a positive sign investors still have an appetite for IPOs. A number of planned listings have recently been either abandoned or conservatively priced at the bottom of their targeted range on fears of investor fatigue after a rush of IPOs in recent months.

However, having been profitable since it was founded by chief executive Mark Radcliff from his parents shed in 2000, Victoria Plumbing is a very different proposal to the largely loss-making tech and e-commerce companies that have dominated recent listings. Over the year to the end of September 2020 VC generated revenues of £208.7 million for adjusted earnings of £26.2 million.

The company is an online retailer of bathroom products from baths to basins, taps and tiles.

Victoria Plumbing also scaled back its initial IPO valuation target of £1 billion after Barclays, Numis and GCA Altium, the banks advising on the listing felt pushback from the City at that level. However, it now looks as though the IPO might have been more aggressively priced after the 20% gains over the first day of trading. But VC will not be too disappointed with early returns for major investors in an IPO always a good start.

VC’s 42-year-old founder Radcliffe was a young entrepreneur ever before launching Victoria Plumbing from his parents’ garden shed 21 years ago. In fact, he probably could have afforded an office having already made his first few million selling mobile phone accessories on eBay.

He’s now boosted his personal fortune considerably, having banked £212.2 million for selling his ownership stake down to 46% from 72% through the IPO. Another £53.8 million has flowed into the family after Mark’s brother Neil, who works for the company as its product director, sold his own stake down to 9% to bank £41.9 million and the pair’s mother Carole, also a major shareholder, made £11.8 million.

“Today is a landmark day in the history of Victorian Plumbing. The completion of our IPO and admission to Aim is an exciting next step on our journey. We look forward to working together on this next chapter in the company’s development.”

That the international travel sector is, thanks to the Covid-19 pandemic, in a bit... END_OF_DOCUMENT_TOKEN_TO_BE_REPLACED

With a growing number of economists arguing there is a high chance we are... END_OF_DOCUMENT_TOKEN_TO_BE_REPLACED

While most still caveat the argument with the get-out clause it is far from... END_OF_DOCUMENT_TOKEN_TO_BE_REPLACED

Natural gas prices have rocketed with Russia accused of managing supply to drive up... END_OF_DOCUMENT_TOKEN_TO_BE_REPLACED

After their valuations boomed in 2020, the UK’s online fast-fashion giants of Asos and... END_OF_DOCUMENT_TOKEN_TO_BE_REPLACED