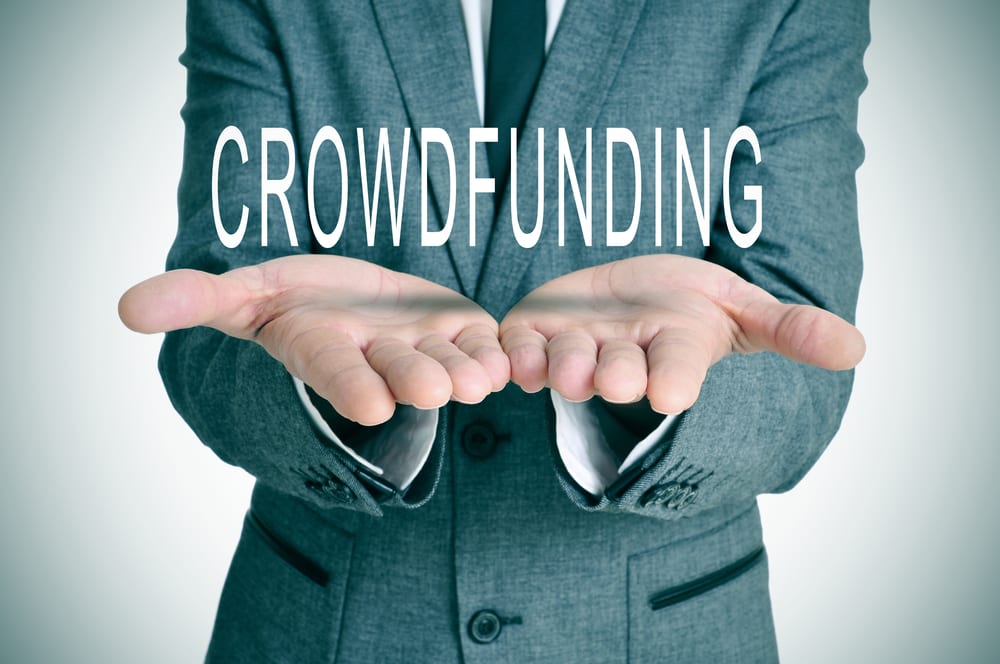 The court said despite specific directions on January 28 that the digital crowd funding platform be made operational by March 31, it has not been done

Delhi High Court (India) on Wednesday said it would take action for “wilful non-compliance” if the Centre failed to make operational a digital platform for crowd funding of expensive medicines and treatment for rare diseases. The court said despite specific directions on January 28 that the digital crowd funding platform be made operational by March 31, it has not been done.

Additional Solicitor General Chetan Sharma informed Justice Rekha Palli that he was not aware if the platform was working or not. Directing that instructions be sought in this regard by the counsel for central government, the judge said, “This court would be constrained to take action for wilful non-compliance.”

I will have to say you are in contempt, it cautioned, while posting the case for August 4.

The court was hearing petitions on behalf of children suffering from rare diseases such as Duchenne Muscular Dystrophy (DMD) and Mucopolysaccharidosis II or MPS II (Hunter Syndrome). They were seeking direction to the Centre to provide them uninterrupted and free treatment as the therapy is very expensive.

On January 28, Justice Prathiba Singh had passed an order directing the Centre to make operational the digital crowd funding platform for medicines and treatment for rare illnesses. The court had said that it was issuing the direction to finalise the policy and operationalise the digital platform by March 31.

Union health ministry had filed an affidavit saying that both things were “likely” to be done by March 31. Subsequently, on March 23, the court passed a number of directions regarding the treatment of persons with rare diseases, including a direction to notify the National Health Policy for Rare Diseases by March 31 and setting up a National Consortium for Research, Development and Therapeutics, a rare diseases committee at All India Institute of Medical Sciences (AIIMS) and a fund for such diseases.

The platform created under the policy for receiving crowd funding shall be linked to the fund and individuals and companies wishing to contribute shall make direct contributions into it, the court had said.