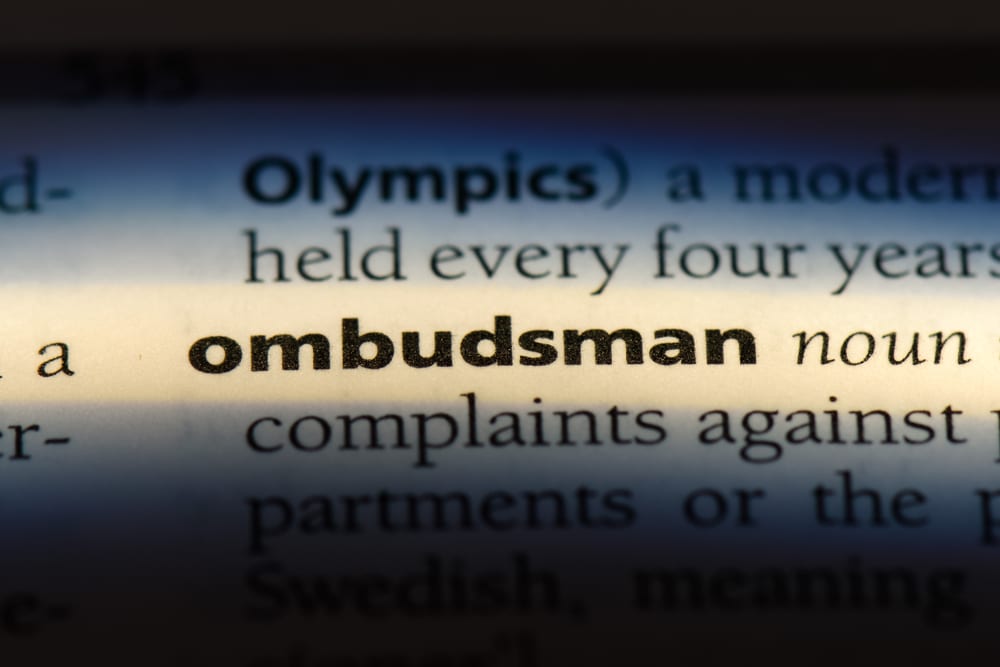 The UK’s crowdfunding sector faces serious long-term questions over the viability of its business model after a landmark ruling by the Financial Ombudsman Service instructed Crowdcube to repay an investor £18,000. Ben Waites, the ombudsman who made the ruling, said that Crowdcube had failed to inform prospective investors in London-based Chinese takeaway start-up Zing Zing the company’s expansion plans were unsubstantiated.

Crowdcube, said the ombudsman, was aware there was little to back up Zing Zing’s claims of expansion plans and that the start-up’s pitch, approved by the platform, was “at best unclear, and at worst misleading.”

The entire crowdfunding sector will now be waiting nervously to see the ramifications of the ruling, with fears the industry could now be hit with a flood of compensation claims. Legal and sector experts have called the decision a “landmark” moment that is likely to encourage more investors to seek redress over failed investments if they feel pitches were misleading.

Crowdfunding platforms are regulated by the FCA, even if crowdfunding investments themselves are not because they are labelled as only suited to high net worth and sophisticated investors due to their high-risk profile. At the very least, a tightening of due diligence standards will almost now certainly be seen across the industry.

Crowdfunding platforms are used by start-ups to pitch their businesses to investors, to whom they sell equity stakes to raise finance. The sector became popular after the 2008-09 financial crisis when securing traditional bank financing became difficult for young companies, especially those without much value held in tangible assets that could be used as collateral. Investors were attracted by high returns on offer with interest rates at rock bottom.

Between 2011 and 2020, £2 billion was invested via Crowdcube and Seedrs, the UK sector’s two biggest platforms. They recently tried to merge, arguing their business model needs greater scale to be sustainable, but the move was vetoed by the competition regulator.

“This ruling is a landmark case. Finally we have some action by the ombudsman. We have been calling for this for years.”

Despite successfully raising £2.7 million investment capital through to rounds hosted on Crowdcube, Zing Zing fell into administration last June. The ombudsman’s ruling was made on the second of those rounds, which took place in December 2017. In its pitch to investors Zing Zing wrote that “having grown from two sites to four” it was “now raising funds for further expansion”.

That statement, said the investor Crowdcube have been ordered to refund, led him to believe the fresh capital being raised was to be used by the company to open new takeaway sites. That did not happen, leading him to complain to the Financial Ombudsman that the pitch had been misleading.

The ombudsman found Crowdcube had failed to inform investors the expansion claims were  “not substantiated with sufficient documentary evidence for it to conclude how plausible”, despite having reached that conclusion themselves.  As a result, the conclusion was the company had materially failed to meet its regulatory obligation to act in its clients’ best interest. That involved performing enough due diligence to ensure the pitch was “fair, clear and not misleading”.

The complainant invested £13,000 in Zing Zing, as well as benefiting from another £5000 in tax relief. Crowdcube will have to repay the original £13,000 investment despite insisting it “strongly disagrees” with the decision, adding:

“The company’s pitch was reviewed . . . and approved as a financial promotion to ensure it was fair and not misleading.”

Crowdcube doesn’t believe it is reasonable that it be held accountable for Zing Zing changing its business plan after it had raised money via its platform. The company also claims the pitch was clear enough that opening new restaurant sites was only one way the funds might be used but that it was not obliged to spend the money in exactly that way.

However, Theresa Burton, co-founder of the UK Crowdfunding Association believes the ombudsman’s decision

“will no doubt have implications for platforms to raise the bar of their due diligence processes”.

A little over a week into 2022 we’ve already experienced some major market movements.... END_OF_DOCUMENT_TOKEN_TO_BE_REPLACED

One of the FTSE 100’s current disadvantages, when it has come to attracting international... END_OF_DOCUMENT_TOKEN_TO_BE_REPLACED

Did you know you could build wealth by investing in Lego? A study suggests... END_OF_DOCUMENT_TOKEN_TO_BE_REPLACED

With most major stock markets around the world spending time at or near record... END_OF_DOCUMENT_TOKEN_TO_BE_REPLACED

For years, Baillie Gifford’s technology funds have been driving outsized returns for the mainly... END_OF_DOCUMENT_TOKEN_TO_BE_REPLACED